Stand out Olympian Benjamin Maier is shaking up the bobsleigh game. Navigating his way through some of the world’s gnarliest runs, Maier is fast becoming one of Austria’s finest athletes. By the age of 23, Maier had already not only competed in two Olympic games, but he also cemented himself as a firm favourite for the podium. Now with the Beijing Winter Games waiting in the wings, Maier is sure to elevate the profile of his sport to further acclaim.Winning the silver medal at the 2012 Innsbruck Youth Olympic Games, Maier stormed on to the scene. Building on his confidence, technique and precision in the pilot seat, Maier led his team to the 2014 Sochi and 2018 Pyeongchang Games admirably. With a pair of top 10 finishes in both the 2-man and 4-man events, Maier has been unstoppable ever since. Making his World Cup debut in 2014, it was clear Maier was going to become a force to be reckoned with. Claiming two silvers at St. Moritz and Schönau am Königssee, Maier has shown his sporting prowess to great effect. Now with a wealth of experience under his belt, Maier continues to push the limits of his sport. Staring down adversity, Maier battled it out to claim the bronze in the 2-man event in Sigulda (2019). Overcoming a nagging hamstring injury, nothing could stop Maier from bringing his A-Game to the run. Building on a passion and a confidence that could move mountains, Maier is one of the most thrilling action sports heroes to come out of Austria. We haven’t seen anything yet! 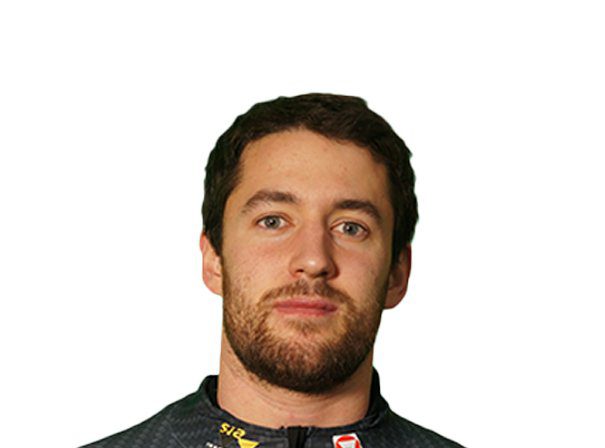