Benji Gil, born Romar Benjamin Gil Aguilar, is best known as a former Major League Baseball infielder. Since 2014 he has acted as the manager for the Tomateros de Culiacán based out of the state of Sinaloa. They are members of the Mexican Pacific League, or Liga ARCO Mexicana del Pacifico, a professional baseball winter league based in Northwest Mexico. He has won league titles as a player and a manager for Tomateros de Culiacán. In 2021 he also became the coach for the Mariachis de Guadalajara, a professional baseball team in the Mexican League based out of the state of Jalisco. After the 2020 Summer Olympics were postponed due to the global Covid-19 pandemic, Gil was selected as the manager to lead the 2021 Mexican national baseball team.

Before his career as a manager, Gil played Major League Baseball. He debuted in 1993 for the Texas Rangers. He played for the Rangers in 1993 and again from 1995 to 1997. He also played for the Anaheim Angles from 2000 to 2003. In the 2002 MLB World Series, he played with the Anaheim Angels against the San Francisco Giants; the Angels defeated the Giants, four games to three, to win their first, and, to date, only World Series championship. He also played for the Calgary Cannons and was a Minor League journeyman. In 2007 he received a bronze medal in the Pan American Games in Rio De Janeiro. 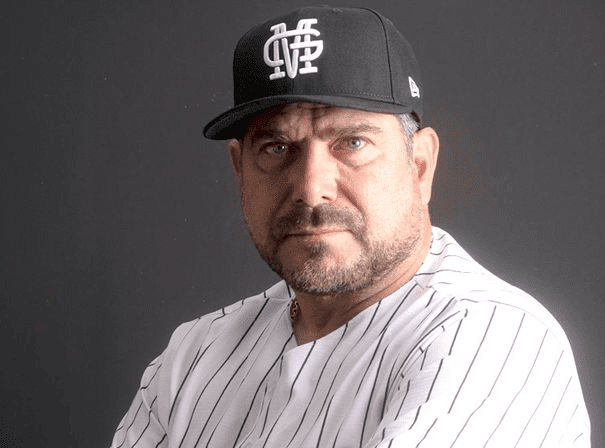