Bernie Kosar is an ex-professional football player who played in both the National Championships and the National Football League.

Kosar’s career started when he played at the University of Miami and made a name for himself as one to watch. He emerged as one of the most promising players of his year, being selected by the Cleveland Browns in the 1985 NHL Draft and quickly establishing himself as an invaluable asset to the team. After a strong eight years with the team in which he worked his way up to become one of the top ranked players at the time, he was traded to the Dallas Cowboys. He played with the club for one year, winning the Super Bowl in 1994, before moving to the Miami Dolphins for the final seasons of his career. Kosar retired from the sport in 1996, but has remained closely associated with the game, buying the Florida Panthers NHL Team in 2001 and becoming team president and CEO of the Cleveland Gladiators in 2007. He has also worked as a consultant for his previous club the Cleveland Browns, and in 2017 released his autobiography Learning to Scramble. He created a motivational wellness seminar series to go alongside the book, partnering with supermarket Heinen’s to promote the events.

This hugely successful player turned businessman continues to launch new projects and remains a legend in the football world. Kosar continues to be an influential player in the NFL and has earned his place in the sporting history books. 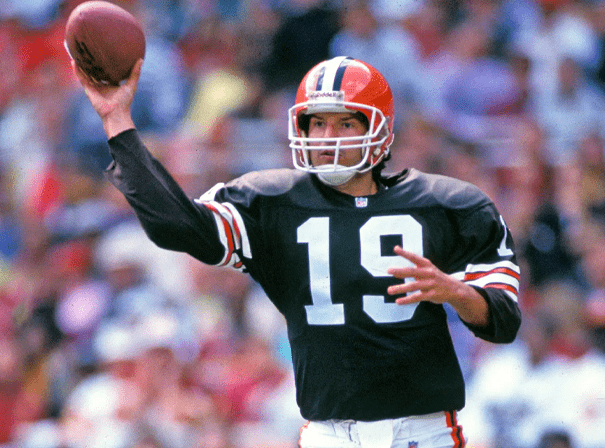