American actress, Beth Dover is best known for her charismatic acting and flare for improv, seen across her roles in some of TV’s award-winning series.

With a flair for acting since she was in her teens, Dover discovered improv comedy when she moved to Los Angeles, before going on to land her debut acting role during 1991 in an episode of the comedy series Welcome Freshmen. After appearing in many hit series, Dover’s first regular role was in the series Children’s Hospital, which she starred in from 2010-2016. Dover’s success in the series lead to her starring in Burning Love, Newsreaders, Brooklyn Nine-Nine and Chasing Life. It was not until 2015, however, that Dover played one of her most memorable characters, Linda Ferguson in the award-winning Netflix series, Orange Is The New Black. Dover’s career has since gone from strength to strength, and she has appeared extensively in series including Another Period, New Girl, Bob’s Burgers and in 2020 Medical Police. Of her film roles, Dover made her debut during 2002, when she played Nancy in the American drama, G. She can also be seen in The Ten, Life Partners, Little Bitches and most recently The Oath.

Following her success as an actress, Dover has made guest appearances on @midnight, Kevin Pollak’s Chat Show and Treat Yourself. Of her philanthropy work, Dover is a supporter of ACLU, Planned Parenthood and the HRC. 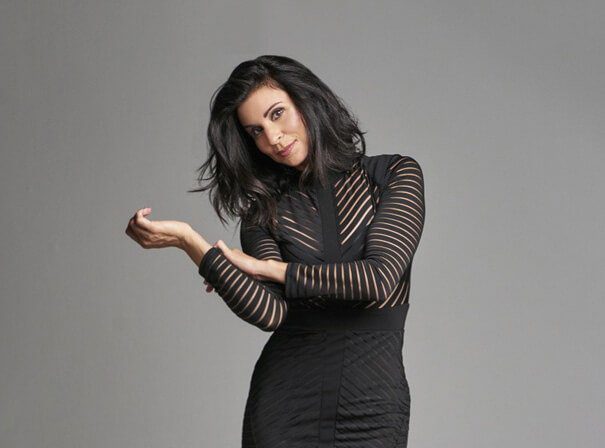