As Britain’s greatest-ever female gymnast, Beth’s impressive achievements include being an Olympic Bronze Medalist, a triple World Champion, a six-time European Champion, a Commonwealth Champion and seven-times consecutive National Champion. Alongside these incredible successes Beth has competed at three Olympic Games; Athens 2004, Beijing 2008 and London 2012, where she won Bronze in the Uneven Bars.

Since starting out at the age of seven, Beth has helped to reinvent British gymnastics and her achievements place her squarely in the ‘greatest of all time’ category within her sport. Her impressive series of achievements started at the 2002 Commonwealth Games where she collected Gold and two Silvers. Over the next decade she would go on to win over 20 more Gold medals, competing all over the world in major championships. In 2010, Beth was included in the Queen’s New Years Honours List, receiving an MBE for her success, commitment and dedication to gymnastics.

Following her Olympic success, Beth took a break from competitive gymnastics, taking part in the 2013 series of ITV’s Dancing on Ice, taking 1st place alongside skating partner Daniel Whiston. Beth has since retired from competitive gymnastics but is very much involved with her beloved sport, as a director and ambassador of Total Gymnastics. Beth and fellow Olympian, Steve Parry, set up the company to provide the opportunity for as many children as possible to take up gymnastics and to help develop the sport around the country. 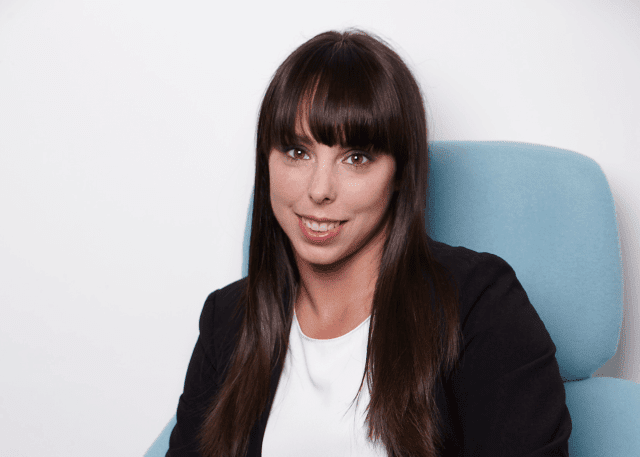