American professional wrestler, Bianca Belair, is best known for being signed to World Wrestling Entertainment. Belair was born in 1989. She attended Austin-East Magnet High School, where she spent a lot of her time playing sports. While in high school she was a track and field athlete. With her performances, she went on to attend the University of South Carolina, then Texas A&M University and later the University of Tennessee. At the University of Tennessee, Belair became the All-SEC and All-American as well as being named to the SEC’s academic honor roll in 2011 and 2012. While contributing in all these areas of her life, Belair was also a CrossFit competitor and powerlifter. She appeared in RX magazine, Femme Rouge magazine, and CrossFit.com. In 2016, she entered her information to the WWE prospects database. Not long after that, she got contacted by WWE veteran, Mark Henry, who wanted to her to get a tryout, but let her understand that there was a lot of work to do. She was then able to sign a contract with WWE, and got assigned to the WWE Performance Center in Florida. Belair made her first debut during an in-ring segment at the NXT live event. She was described as the prettiest, baddest and strongest by the EST of NXT. In 2018, she was vale to begin an undefeated streak by defeating several competitors. After Wrestling Mania 36, Belair made her main roster debut on the RAW. She was able to establish herself as a member of the RAW roster and was paired with The Street Profits. By 2020 Draft in October, Belair was drafted to the SmackDown brand. She is currently the WWE SmackDown Women’s Champion. 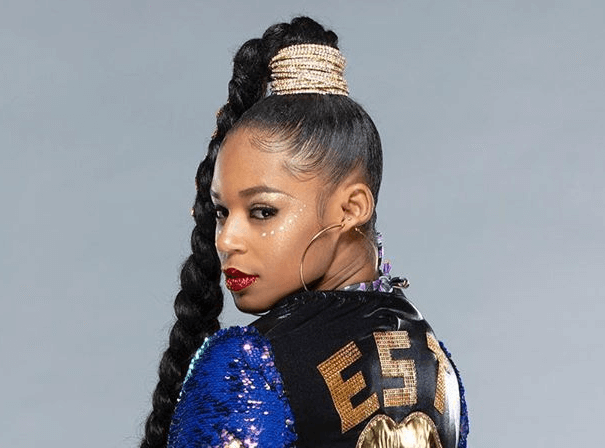