Biannca Rose is a young model, photographer, and social media star with particularly large followings across Instagram and TikTok. She first came to prominence as one half of The Rose Sisters with her sibling Madeline. They created a self-titled YouTube channel in 2013 that was active for seven years, gaining over 14,000 subscribers and over 1.5 million views. Since “going solo”, Rose has picked up over 44,000 Instagram followers and generated over 63,000 likes for her regular TikTok content.

Rose was born in New South Wales, Australia, but moved to the suburbs of Sydney with her family as a young child. When she set up the Rose Sisters YouTube account with Madeline, the pair soon became popular, and by far their most popular video was a hilarious 2017 one that involved them playing the classic “Never Have I Ever” game, but with their mum reading out the questions. The video is still popular now and has amassed over 645,000 views. When it comes to her own social media accounts, she keeps her Twitter account protected by allows full access to her Instagram and TikTok accounts, and it’s on the latter of these where she is proving particularly popular.

TikTok is the go-to social media platform for today’s youth, and Rose is one of those users who understands how to leverage its distinctive visual language to maximum effect (recently, for example, she has recreated the movie Bridesmaids in her own, distinctive, funny style). With her reputation and follower count still growing, the future’s looking bright for Biannca Rose. 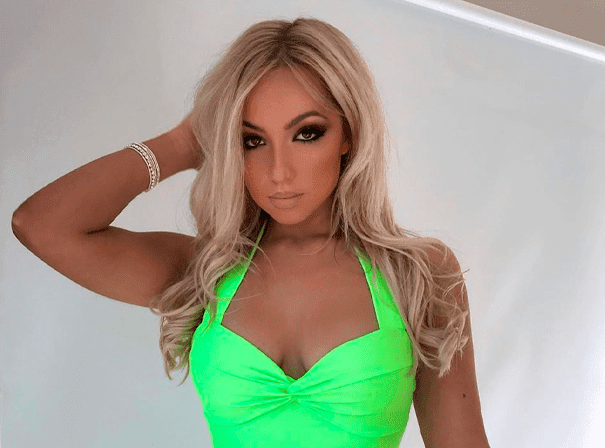