Big E is not someone you would want to challenge in a fight. The professional wrestler became contracted to WWE in 2009 where he quickly became a breakout star. Rising through the ranks of the WWE hierarchy, in 2012, Big E, otherwise known as Ettore Ewen cemented his status as a permanent fixture of the brand’s competitions. Not only demonstrating an ability to blow away the competition, Big E’s unique sense of humor and larger-than-life personality has delighted spectators throughout the world. Securing a long list of championship titles including Raw Tag Team Champion, Intercontinental Champion and SmackDown Tag Team Champion, Big E has consistently proven that he is a fighter of the highest level.

No stranger to winning, Big E initially trained as a powerlifter in his native Florida where he became the state champion in 2010. A year later he would break the American national record in deadlifting. This winning combination of determined mentality and sheer brute force makes Big E stand out from the crowd. As part of his WWE Tag Team, The New Day, Big E currently maintains the record for the longest-running WWE tag team supremacy in the organization’s history. Not many professional wrestlers enter the ring with a Unicorn hat, yet Big E has never been one to abide by the rules, captivating a loyal legion of fans in the process. Having appeared in a number of WWE video games, spoken about the trials and tribulations of professional wrestling on cult podcasts and sold numerous action figure of his own image, it appears that Big E is a champion at whatever he puts his mind to. 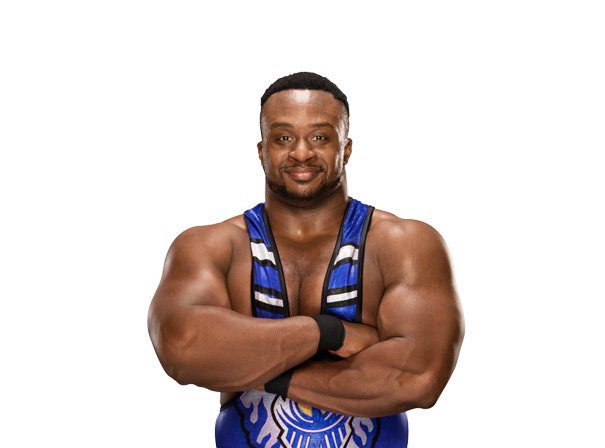