Known as the Queen of Bounce music, Big Freedia, aka Freddie Ross Jr., is a fabulous and prolific New Orleans-based Hip-Hop artist and worldwide ambassador of bounce music. After a series of cult hit singles released during the mid-2000’s, she featured in a reality TV show, Big Freedia Bounces Back, which followed her life as a choirboy-turned-bounce rapper. In 2020, she released Freedia Got a Gun, a documentary about her upbringing and the issues of experience with gun violence in response to her brother’s murder. She is also the co-author of the critically acclaimed memoir, Big Freedia: God Save the Queen Diva! In the summer of 2019, she debuted her limited run Ben & Jerry’s ice cream flavour, Big Freedia’s Bouncin’ Beignets. She has graced the cover of Billboard Magazine, and was invited by Vogue to be the official host of their live Instagram stream for the Met Gala.

Born and raised in New Orleans, Ross took piano lesson and sang in a choir from a young age. Struggling against poverty, drugs and bullying, he continued to perform in a choir and became choir director at High-School. Then in 1998, he started performing as a back-up dancer and singer in drag artist Katey Red’s shows at a local bounce music club, and Big Freedia Queen Diva was born. She released her first single, An ha, Oh Yeah, in 1999, and her debut album, Queen Diva, in 2003, and by 2009 had gained national exposure. In 2011, she was named Best Emerging Artist and Best Hip-Hop/Rap Artist in January’s Best of the Beat Awards. In 2013, music TV channel Fuse aired the first season of Big Freedia: Queen of Bounce (which is now called Big Freedia Bounces Back), a reality show chronicling her growing mainstream attention and life back in New Orleans. During publicity for the show, Freedia led a crowd of hundreds in New York City to set the Guinness World Record for twerking. She continues to perform and release music solo as well as in collaboration, and has worked with such artists as RuPaul, Flow Tribe, Rebecca Black, and New Kids on the Block.

Big Freedia regularly connects with her legions of dedicated followers and fans through Twitter, Instagram and Facebook, posting pictures and videos of her glamorous life in music. She is available for that personalised shout-out via the Cameo platform. She also has her own YouTube channel, Big Freedia, and an official website, bigfreedia.com. 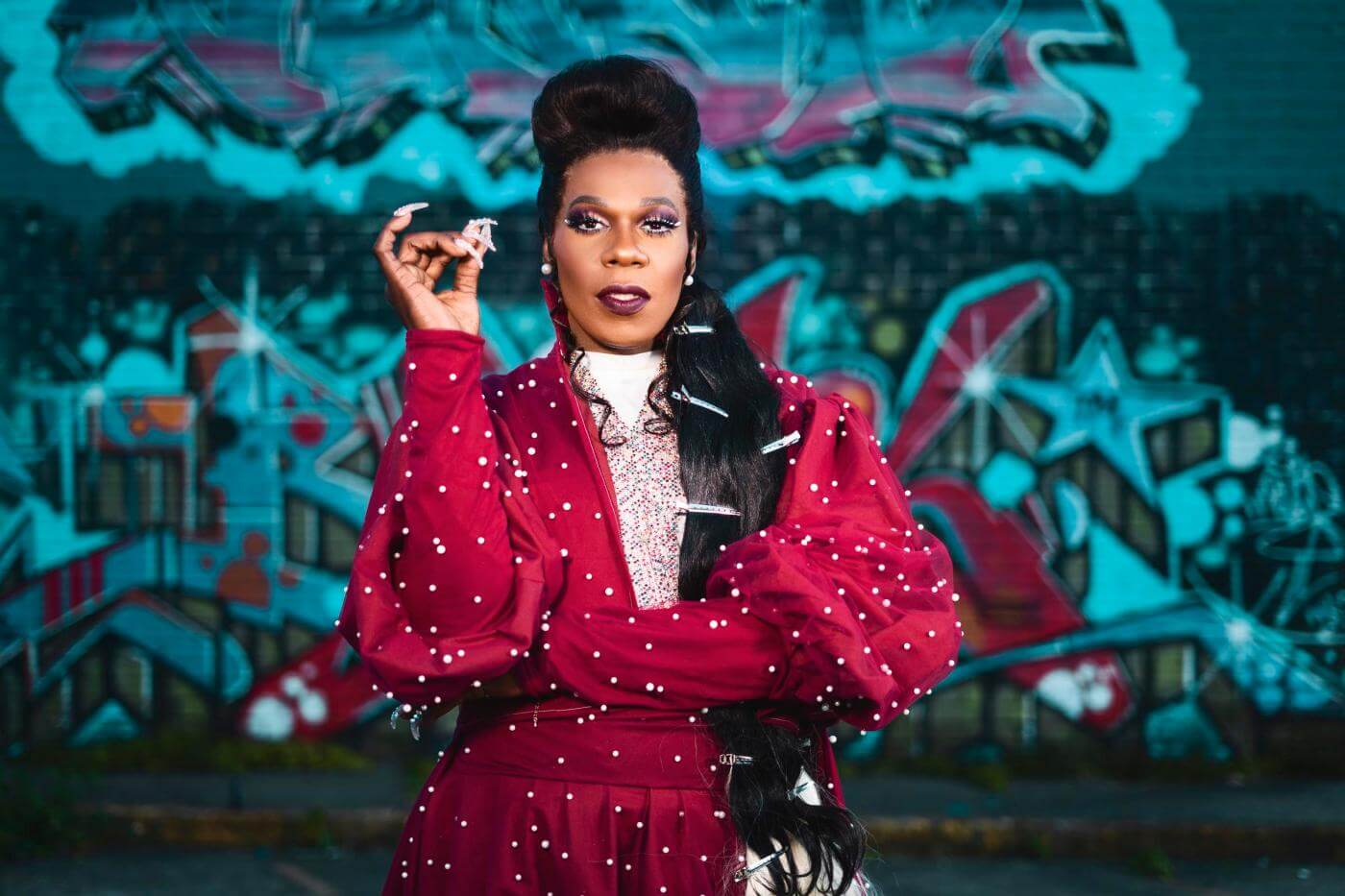