Big Smo, also known as John Lee Smith, is an American musician, singer-songwriter, and director. He is best known for his debut major-label studio album Kuntry Livin’, which was released in 2014.

California-born Big Smo embarked on a career in music in his early 20s, honing a country-inspired sound which has since become known as rural rap. A mix of country themes with rap elements, this is a unique sound which once led a reviewer to compare Big Smo to a mix between Kid Rock and Run-D.M.C.

After releasing several titles with Yayoda Records and self-producing three albums, Big Smo caught his big break when he was signed by Warner Music Group. He first launched two EPs, Grass Roots EP in 2012 and Backwoods Whisky in 2014. His debut major-label studio album Kuntry Livin’ was released by both Elektra Nashville and Warner Bros. Records, to great success, charting at number 31 on the Billboard 200. On music streaming site Spotify, Big Smo draws in over half a million monthly listeners.

When not in the studio, Big Smo focusses on other ventures, including posting to his popular YouTube channel. In 2014, he was the subject of his own A&E television show, eponymously titled Big Smo. The A&E original ran for two seasons.

With almost a million followers across his social media platforms, Big Smo has found himself a dedicated fan-base. He is currently gearing up for his next tour, which is planned for Spring/Summer 2021. 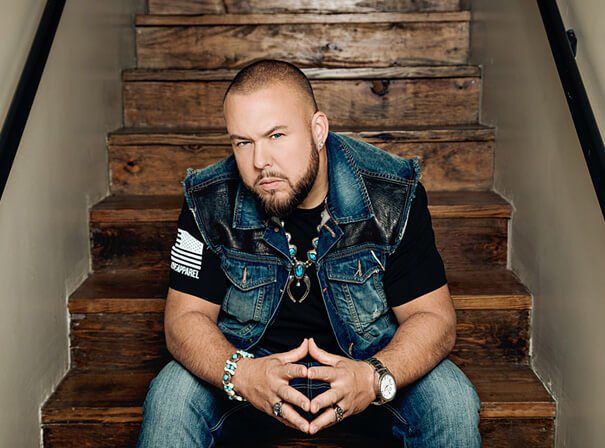