Zuhair Hassan, better known as Big Zuu, is a widely recognised British rapper, songwriter, television personality and DJ who is best known for presenting ‘Big Zuu’s Big Eats’ on channel Dave. Born in London, Big Zuu began his journey into music as a member of the MTP crew, alongside his cousin and other grime artists that made up the group. Big Zuu has said that his style has been influenced by artists such as Tupac, Ghetts, P Money and Skepta.

Big Zuu recorded demos at a local youth centre. The youth centre allowed him to use the space as a studio under the condition that no swear words were used during the recordings, meaning that Big Zuu had to be creative and make clever use of language to convey his point. Big Zuu has successfully forged a career in television, becoming well known through the UKTV channel Dave.

In 2020, Big Zuu starred in a food show alongside two friends, Tubsey and Hyder. The show is a ten part series, which has featured comedians such as Ed Gamble, Jimmy Carr, Phil Wang, Josh Widdicombe and more.

Big Zuu has a huge following online, with 23,000 subsribers on YouTube and 105,000 followers on his Instagram channel. Musically, Bug Zuu has collaborated with many artists such as JME and AJ Tracey on popular tracks including ‘No Limits’, ‘Fall Off’ and more. 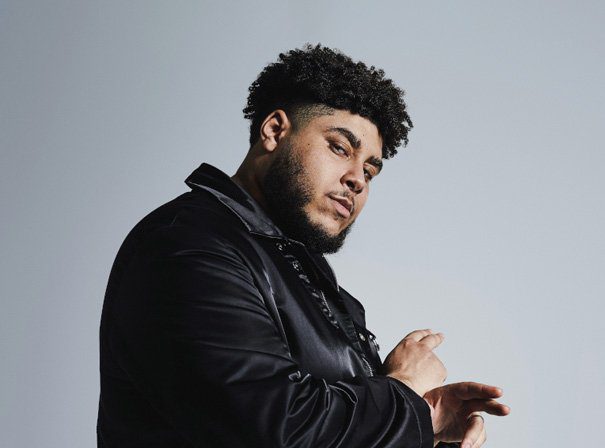