Bill Allen burst onto the film screen with the role of cult hero Cru Jones in 80’s sensation RAD. Cru Jones sparked a revolution, making BMX cool for teens everywhere…whilst actor Allen had never even been allowed a bicycle as a young child. This career-defining role was such a success that children, shops, fake Facebook accounts and more are named after the beloved character, and many following stars would credit the film as an influence today. Comedian Daniel Tosh, featured on Comedy Central, is one such superfan – and Allen has worked with, associated and been appreciated by some of the most iconic actors of all time: from Miguel Ferrer and George Clooney, to Brad Pitt and Lou Diamond Phillips. The latter would go on to become close friends with Allen, and together the two famous names have gone on to tour extensively with the band The Pipefitters, as Allen has a talent for harmonica. The RandB band has opened up for country icon Billy Ray Cyrus, and performed widely across America.

Allen started his expansive career on the police drama series Hill Street Blues, where he was quickly headhunted for RAD, and went on to appear in classic sitcom Family Ties, as well as the more contemporary series Breaking Bad. His filmography besides RAD is equally as impressive, working on films like Lou Diamond Phillips Sioux City, Oliver Stone’s Fourth of July (opposite the seminal Tom Cruise) and Brothers.

Allen’s latest feature is thematically cyclical for the actor, as he returns to BMX with a lot more experience in the movie Heroes of Dirt, starring Joel Moody and Will Martinez. Heroes of Dirt was a risky move for Allen, whose character transformed American cinema, yet the movie was received warmly – as a nostalgic representation of the BMX era that Allen represents. Allen has also taken up writing, publishing his book My RAD Career which discusses the roller coaster of a ride Allen had through Hollywood, as he hung out with legendary figures, achieved dream success, and navigated all that this entailed. It has been hailed as a unique insight into the actor who has achieved unparalleled success. 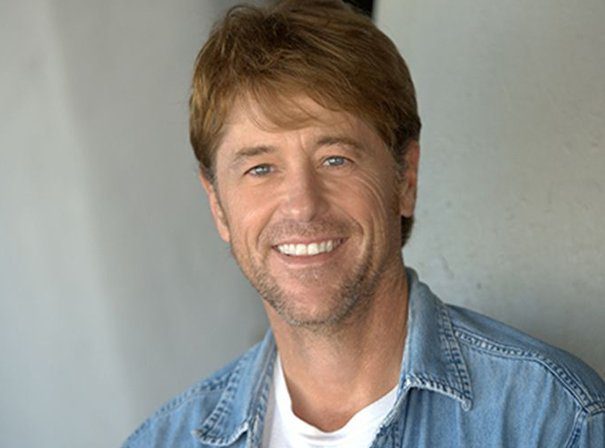