Former American football linebacker, writer and actor, Bill “Romo” Romanowski is a larger-than-life character who led a controversial career on the pitch due to his frequent altercations with opponents and teammates. He played for 16 seasons in the NFL, primarily with the San Francisco 49ers and the Denver Broncos. And by the time he retired, he had raked up four Super Bowl titles and twice received the Pro Bowl honors.

The Connecticut-born Romanowski graduated from Boston College in 1988 with academic honors. He was signed by the San Francisco 49ers in the 1988 draft and during his career for just four NFL clubs (including the Philadelphia Eagles and the Oakland Raiders), he played a staggering 243 consecutive games during the 1988-2003 seasons, making a new record. Away from football, Romanowski co-wrote his New York Times Bestselling autobiography, Romo My Life on the Edge: Living Dreams and Slaying Dragons. In 2006 he also founded Nutrition53, a nutritional supplement company. He also began acting in 2005, his first screen appearance being in the remake of the American football comedy, The Longest Yard, playing opposite Adam Sandler and Chris Rock. He has also appeared alongside such Hollywood A-listers as Steve Carell, Anne Hathaway and Al Pacino. 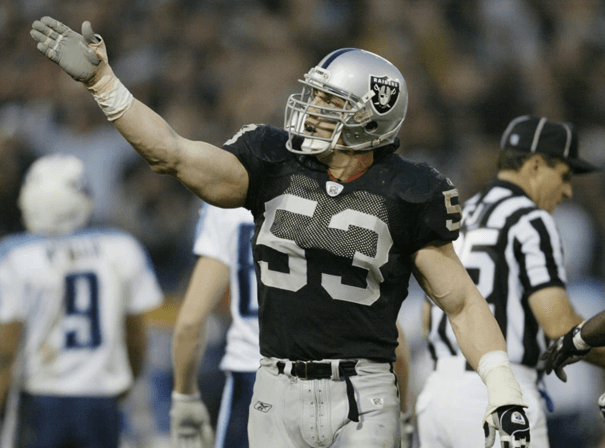