The inspirational Billie Lee is a TV personality, blogger, transgender activist, and former celebrity stylist and make-up artist. She is best known for her appearances on Bravo TV’s hit reality show Vanderpump Rules, and for her openness about being transgender.

Born in Indiana, Lee was raised as a boy but struggled with that gender identity while growing up being misdiagnosed with childhood depression and OCD. As a teenager he later discussed his gender identity issues with a therapist and soon after started physical transformation with hormones and later surgeries. After graduated from university with a degree in Radio, TV and Film, she moved to California and began a career as a stylist working both in and outside of the entertainment industry. She became the first openly transgender cast member on Bravo TV’s reality show Vanderpump Rules, and has since focused on motivating and inspiring others as a lifestyle blogger and TV host. After the introduction of Tinder’s new “transgender” feature, she has been a spokesperson and model for their movement. She has also served on the board of Trans Life LA, a non-profit organisation that helped to bring health and wellness to the trans community in the area.

Lee regularly connects with her legions of followers and fans through Instagram, Facebook, and Twitter, posting pictures and videos about her inspirational life. She is also available for that personalised shout-out via the Cameo platform, and has an official website, itsmebillielee.com. 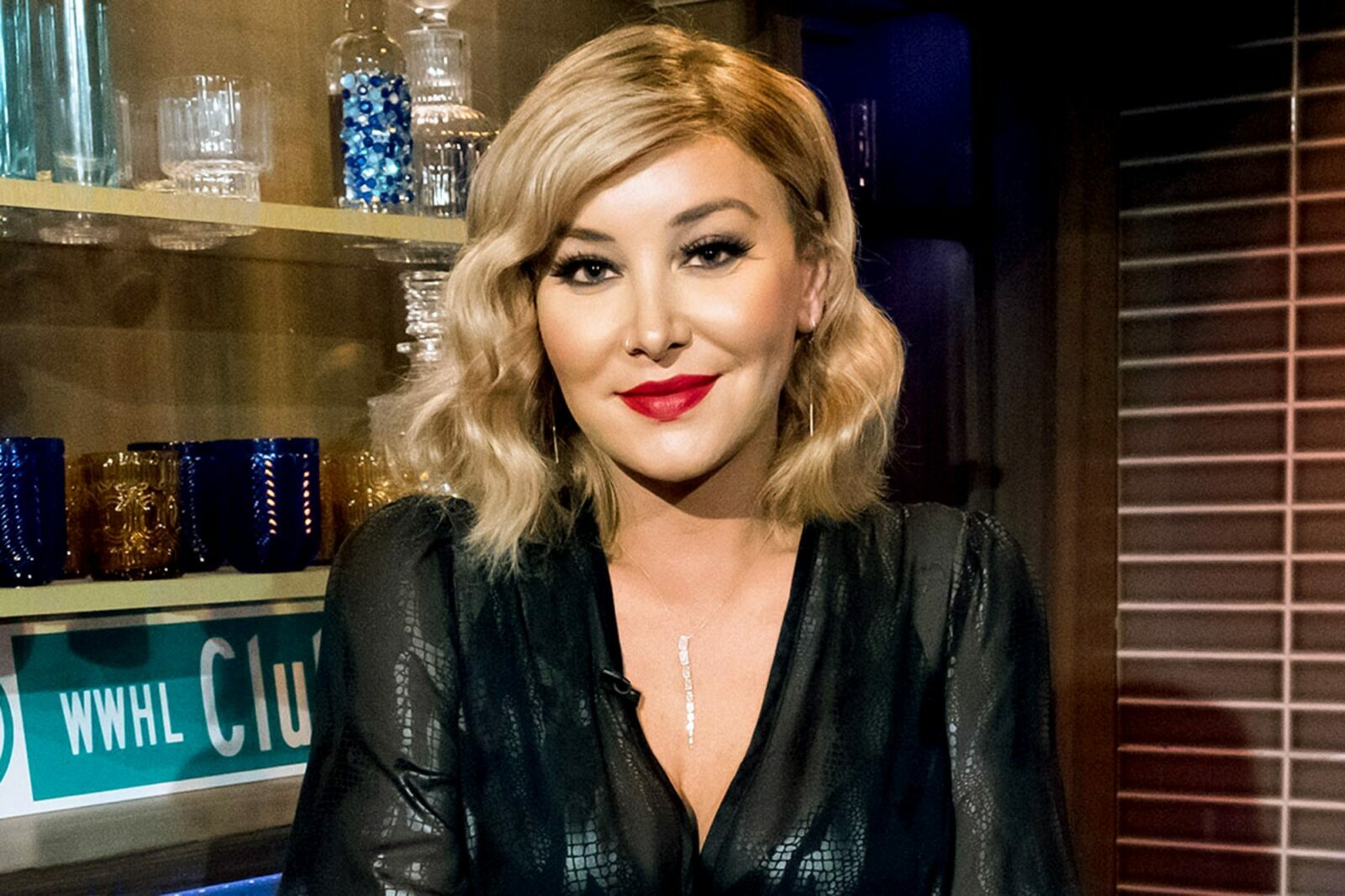