William Albert Burke is an actor from the United States. He is best known for his portrayal of Charlie Swan in the Twilight franchise and its sequels. He portrayed Cesaire in Red Riding Hood in 2011. In 2012, he was cast as Miles Matheson, one of the main characters in the NBC science-fiction series Revolution. He appeared in the CBS series Zoo from 2015 to 2017. He also starred in the supernatural horror film Lights Out (2016) and the suspense thriller Breaking In (2018).

Burke played Charlie Swan in the 2008 film Twilight, which was based on Stephenie Meyer’s best-selling book. On the show My Boys, he played Bobby’s brother, Jack. Burke appeared in the Twilight sequels New Moon, Eclipse, and Breaking Dawn – Part 1 and Part 2 as Charlie Swan. In February 2010, Burke was cast as Jonah King, the main antagonist in Patrick Lussier’s thriller Drive Angry, starring Amber Heard, Nicolas Cage, and William Fichtner. Burke made his TNT debut in the drama series Rizzoli & Isles in July 2011.

Burke starred as veterinary pathologist Mitch Morgan in CBS’s Zoo from 2015 to 2017, which was based on a James Patterson novel. He has also appeared in the films Good After Bad (2017) and Breaking In (2018). Burke released the album Removed in 2010. In 2018, he released his second album, The Underkill. 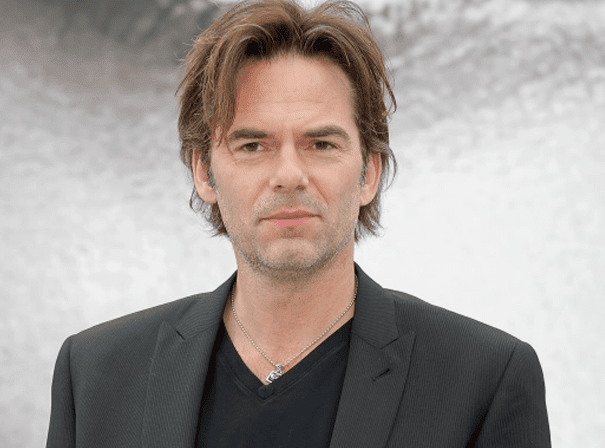