Billy Moran is the lead guitarist and a vocalist for the indie rock band, Louden Swain. The band have been together since the late nineties, but it wasn’t until 2006 that Moran joined and fixed the missing piece of the band. Ever since, he’s been writing music for the band and enjoying life on tour with them.

Moran loved music from a young age, picking up a guitar at the age of eleven and never looking back. He is a natural virtuoso and has found since that he also has a talent for writing music. He played in a number of bands before he stumbled across Louden Swain, but it was there that he found himself truly at home.

One of Moran’s biggest gigs with Louden Swain was their recurring invitation to play at conventions for the hit TV show, Supernatural. They also landed themselves several songs on the Supernatural soundtrack, featuring in three episodes in total. The show made them very popular and they became household names for fans of the TV programme.

Moran is also popular outside of the band, with over sixteen thousand followers on Twitter and a further twelve thousand on Instagram. He uses his social media to promote his music and to share some snippets of his personal life with his fans. He also offers Cameo appearances for his fans, recording personal messages for a small fee on the platform. 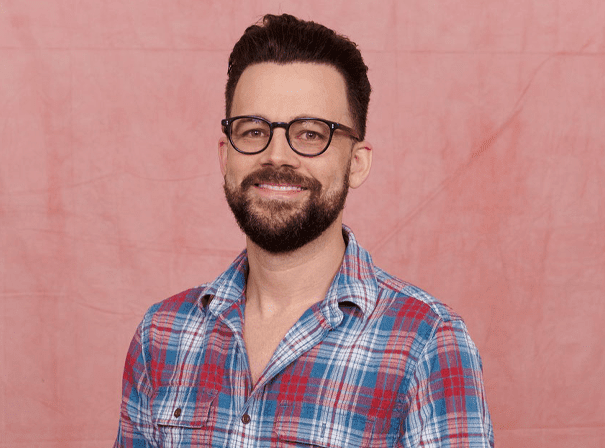