Billy Porter is a celebrated actor and musician who has been on TV screens since the nineties. He has a flair for the extravagant, and is well-known for his bold fashion choices as well as his skill in the arts. Much of his success has happened in recent years since he translated his Broadway success into on screen triumphs.

Porter began his career on Broadway after graduating in Drama from Carnegie Mellon University. He also won Talent Show Star Search in 1992, awarding him a hundred thousand dollars. However, it didn’t stop him from wanting more from his career. He starred as Teen Angel in Grease, his first significant role. From there, he also starred in shows such as Jesus Christ Superstar and wrote his own show, Ghetto Superstar, which received critical acclaim.

Porter’s biggest success on Broadway was his 2013 stint as Lola in Kinky Boots. The role is not only iconic, but it allowed Porter to show off the feminine side of himself in an open environment. His performance won him a Tony Award for the Best Actor in a Musical.

Since then, Porter has also been dabbling in TV and film. Some of his biggest roles include his appearances in American Horror Story and Pose, a drama which explores the LGBT community in the eighties. He is also starring in some upcoming musical movies including Cinderella and Little Shop of Horrors. Porter’s large fanbase on social media – on which he has over a million Instagram followers – are eagerly awaiting his next projects. 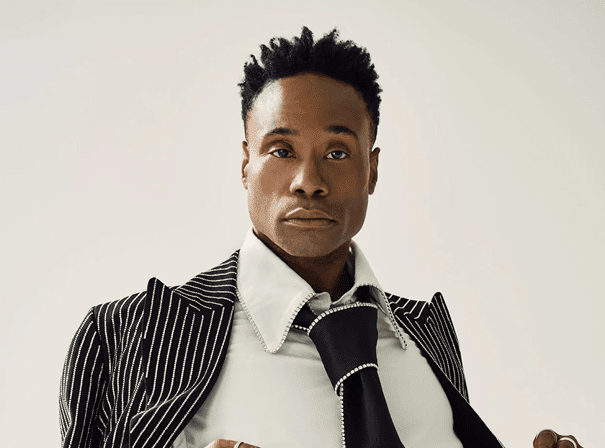