Ruud first rose to international prominence when he landed the slopestyle bronze at the 2015 World Junior Championships in Chiesa in Valmalenco, and later climbed podiums at FIS events in Drammen, Willer and Hovden. At the 2016 Winter Youth Olympics in Lillehammer, the then 15-year-old took gold in the slopestyle, winning the home nation’s only title in freestyle skiing events.

Ruud would first come to the fore at the World Cup in 2017, taking his first victory at Myrkdalen-Voss, and finishing the year with a No. 2 ranking in the big air. In the seasons since, he has continued to rack up both podiums and victories, ranking as high as No. 1 in the big air, placing in the Top 5 of the slopestyle, and reaching No. 6 in the overall end-of-season standings.

Ruud’s first major international title would come in 2018, when he landed a gold medal in the Big Air at the Winter X Games in Norway. He would repeat the feat the following year in Aspen, making him only the second skier in X Games history to land consecutive wins in the event. He has since picked up silver medals at both Aspen and Norway in 2020, despite still being one of the youngest competitors on the tournament’s roster. Meanwhile, at the 2019 World Championships in Park City, Ruud took silver in the slopestyle, finished fifth in the halfpipe, and narrowly missed out on a position in the final of the big air. 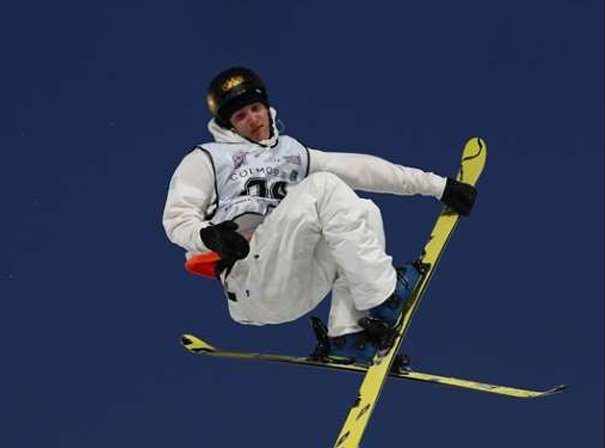