Jasmine Lahtinen and Blake Abelard featured on season 7 of 90 Day Fiancé. The Los Angeles DJ and the Finnish model met online, and Blake proposed during a trip to Finland. On the series, Lahtinen travelled to Los Angeles to meet Abelard’s friends and family. When the couple met, Lahtinen’s sister, Jenette, was already living in Los Angeles, leading some fans to suspect that Lahtinen was using Abelard to get closer to her sister. On the series, they had some problems with each other. Lahtinen was accused of being uninterested in her fiancé by fans, and she had a falling out with some of Abelard’s friends. Lahtinen, on the other hand, claims that her reserved nature was misinterpreted by her fans. The couple got married in 2020.

Lahtinen and Abelard’s marriage is going well. Their social media pages are brimming with adorable photos of the two of them together. The couple enjoys travelling together and are both dedicated to their respective professions. Abelard frequently posts about his new music, and Lahtinen frequently posts modelling images. The couple has expressed their dissatisfaction with how they were depicted on television. Fans didn’t get to see Lahtinen’s true personality or her true relationship with Abelard, she claims, and came across cold on the show only because she is something of an introvert. Lahtinen keeps up with her fans on Instagram, where she boasts over 160,000 followers. 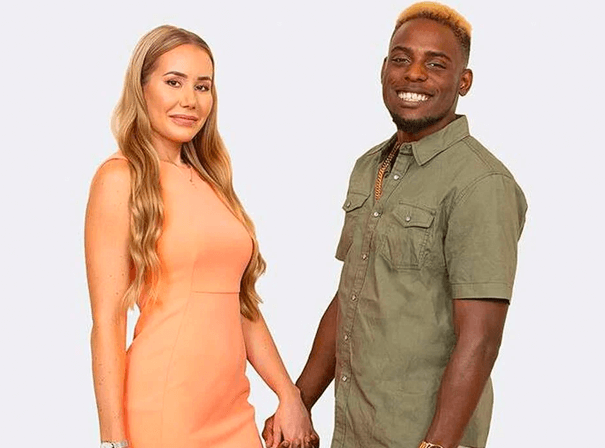