American television host Robert Guiney rose to fame as a contestant on the first series of hit reality show The Bachelorette. He returned as the bachelor in the fourth series of ABC’s The Bachelor, the original show in the popular franchise. He is also well known for hosting the live interactive show GSN Live on Game Show Network from 2009 until the show finished its 3-year run in 2011. In 2003 he published the book What a Difference a Year Makes: How Life’s Unexpected Setbacks Can Lead to Unexpected Joy, the story of his life before appearing on television and also how he got through his divorce.

Born in Riverview, Michigan, Guiney graduated from Michigan State University in 1993 where he was a talented footballer player. In 1999 Guiney co-founded Allied Home Mortgage with a friend, whilst pursuing a career in the music business with Michigan-based group Fat Amy. After the band broke up in 2000 they reformed as the Bob Guiney Band dropping their debut album 3 sides in 2003.

Guiney made his television debut on The Bachelorette, and despite being eliminated he became one of the most popular contestants and was invited to be the bachelor on season four of The Bachelor. Guiney’s popularity on both shows led to him becoming the host for GSN Live, and he is currently the host of TLC’s real estate makeover programme Date My House. 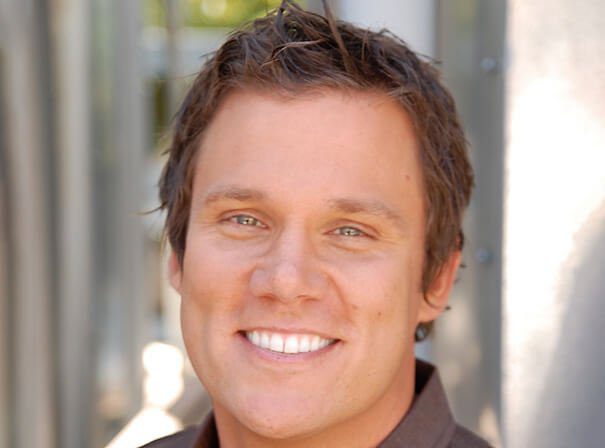