Bobby Lytes is a rapper who was born and raised in Homestead and made history as the first openly gay main cast member of Love & HIp Hop: Miami, breaking boundaries in the, often homophobic, hip hop industry. Love & Hip Hop: Miami explores the real life of those trying to make it into Hip Hop, with Lytes not only making it in the industry, as his recent statistics show that his work has been streamed nearly 1.9 million times on Spotify in 2020 alone,but succeeding in breaking into social media influencing as well – having nearly 641 thousand followers on Instagram alone.

Lytes also has a passion for fitness and clothing, giving his fans free trips on how to achieve their dream body goals, as well as hosting his own Youtube Bobby’s World. Lytes is also a guest star on several shows such as Gagging with Jason Lee and discusses topics of homophobia and systematic racism within communities, which have prevented many milestones in his life. Lytes is known for his candid, friendly and charismatic demeanor and is only growing in success with releases of new music and new products for his fans. 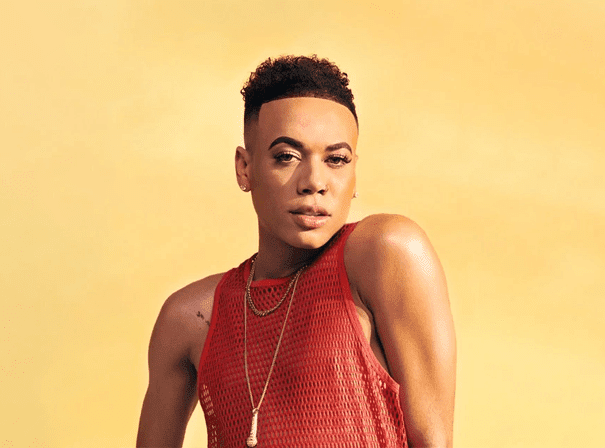