Bobby Ray Simmons (professional name B.o.B.) is a famous and very successful American rapper and producer. He was born in 1988 in Winston-Salem, North Carolina. He was musical as a child playing the guitar trumpet and keyboard. His father who supported his creativity was a pastor. He went to Columbia High School leaving in the 9th grade when he secured a record deal.

At the age of fourteen in 2002 Bobby met Brian Richardson (B-Rich) who became his manager. In 2006 B-Rich arranged for him to perform in Club Crucial and B.o.B and was spotted by T.J. Chapman who agreed to co-manage him. His first producer was Jim Jonsin and soon after Bobby signed for Atlantic records. His debut commercial single “Nothin’ on You” was No 1 in the U.S. and U.K. Further singles “Airplane” and “Magic” did well in the charts. In 2010 his first album “The Adventures of Bobby Ray” was released, the album achieved 2x platinum from the Recording Industry Association of America.

He has been nominated for many awards including five Grammy awards in 2011. He released his second album in 2012, titled Strange Clouds, six singles came from the album. In 2013 his third album was released titled Underground Luxury. In 2015 he released Psycadelik Thoughtz digitally to rave reviews. In 2016 he released Elements and his sixth album Naga in 2018 and Southmatic the following year. In 2014 he founded the record label No Genre. B.o.B. is famous for his independent anti-establishment views and is outspoken on a range of issues. 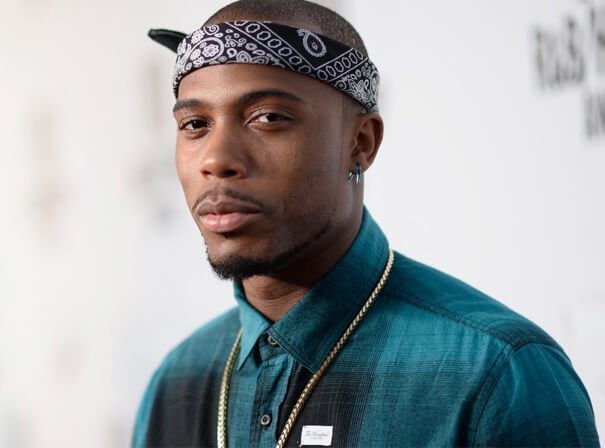