Bonita Norris is a British Hiker born in 1987 in the town of Wokingham, England. She came to fame when she set the record for being the youngest Brit to reach the summit of the worlds most challenging mountain, Mount Everest. She held this title for 2 years from May 2010 to 2012 initially setting the record at age 22. However, this record was broken by a Leanna Shuttleworth, a fellow countrywoman who was aged 19.

Away from Everest in particular, Norris is also noted for undertaking a staggering five expeditions to Mt Lhotse, which holds the title for being the fourth highest mountain. As expected, she successfully reached the summit in May of that year, setting a British record yet again. Her other expeditions bar the two we’ve mentioned already include Mt. Manaslu, Mt. AmaDablam, Mt. ImjaTse, and a ski expedition to the North Pole.

Occasionally Norris’ summits are not done purely to break records, for example in 2011 and 2012 she raised money for a disability centre in Surrey by successfully leading a team to the top of Mt. Kilimanjaro. Also, she raised £10,000 for another charity during an Everest summit and the aforementioned ski expedition, £5,000 for the Forces Children’s Trust. To this day Norris still holds the title for being the youngest person to both climb Everest and in addition to this to also reach the North Pole. 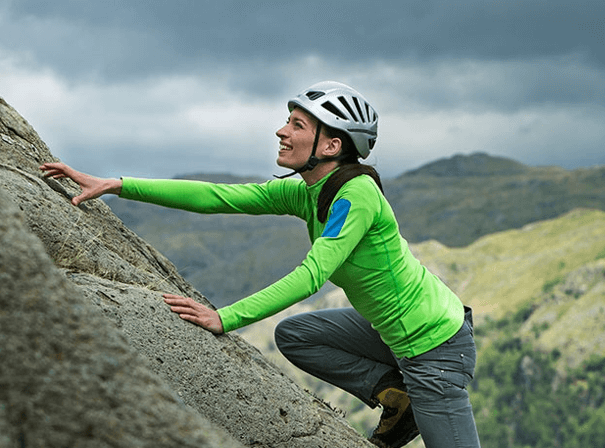