Boris Kodjoe is an American actor best known for his roles in an array of shows and films, from ground-breaking drama series Soul Food (the first US primetime drama series to feature an all African-American cast) to post-apocalyptic sitcom The Last Man on Earth to two movies in the Resident Evil franchise. His most recent roles include Grey’s Anatomy spin-off series Station 19, which has now run on ABC for four seasons.

Kodjoe was born in Austria but came to America to study at university in Virginia. Acting was far from his top ambition during his school years, and he intended to be a tennis player. A back injury put paid to his sporting dreams, and instead, he signed with a modelling agency, and through that, came to acting. He made his first screen appearance in the music video for TLC’s 1995 hit ‘Red Light Special’.

After a variety of roles, Kodjoe got his break in 2000 with Soul Food, a primetime drama that was a spin-off from the 1997 film of the same name. The show won numerous NAACP Image awards, and by 2002, Kodjoe was being rated as one of the 50 Most Beautiful People in the World by the likes of People magazine. Since the show ended in 2004, Kodjoe has sustained his success with major roles in films and recurring roles in hit series. In 2015, he even co-hosted a syndicated talk-show, The Boris & Nicole Show, with his wife and fellow Soul Food star Nicole Ari Parker. Currently enjoying worldwide success with Station 19, Kodjoe’s star shows no sign of dimming. 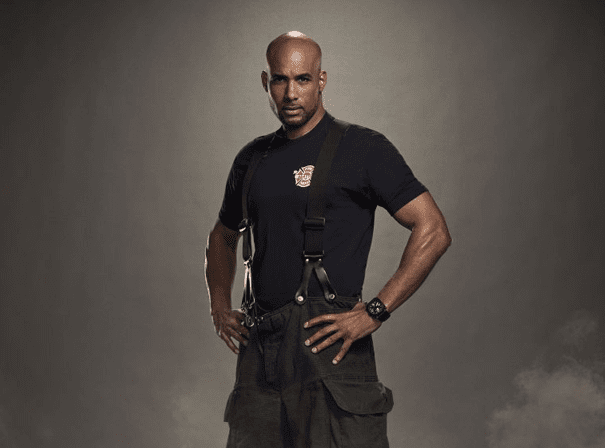