The towering Brad Friedel is a professional football coach and former professional goalkeeper. He is the current holder of the Premier League record for most consecutive appearances with 310, a feat he achieved during spells at Blackburn Rovers, Aston Villa, and Tottenham Hotspur. He ended his Premier League career after a total of 450 appearances, which remains a record for any North or South American player. He also kept goal 84 times for the United States between 1992 and 2005, representing his country at three FIFA World Cups.

Born and raised in Ohio, Friedel excelled at sports as a child, earning his High School’s Outstanding Athlete of the Year award in 1989. He began as a forward in his youth football team before moving into goalkeeping. He had a hugely successful time playing college soccer at the University of California, but left early to pursue a professional career. In 1995 he signed with Danish side Brøndby as a back-up keeper, and a few months later he joined Turkish side Galatasaray under manager Graeme Souness. The following season he returned to the United States to play for Columbus Crew, and was later named MLS Goalkeeper of the Year. He then completed a transfer to Liverpool for £1.7million, and made his Premier League debut in February 1998. He rejoined manager Graham Souness when he was signed on a free by Blackburn Rovers in 2000, and helped the club gain promotion back to the Premier League. He made 290 appearances over eight years, before leaving to join Aston Villa in 2008. At Villa he eventually became their oldest-ever player, making his last appearance for the club in May 2011 when he was 40. But his career wasn’t over yet, and he signed with Tottenham Hotspur in June, going on to make 50 appearances for the London club until he retired in 2015, aged 44. Since then he has worked as a media pundit, and has forged a managerial career, firstly with the United States U19s from 2016-17, and then as Head Coach of MLS side New England Revolution from 2017-19. 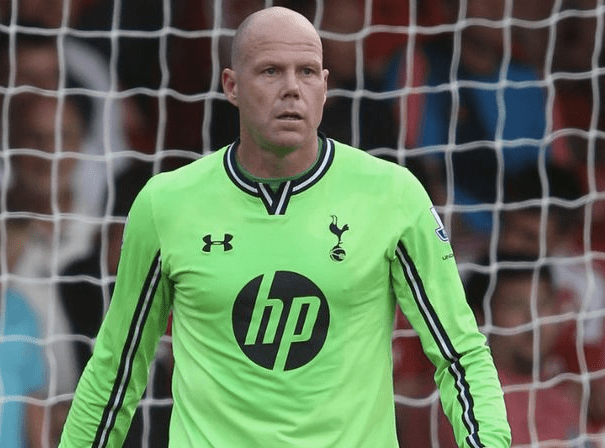