Brad Tavares is a professional mixed martial artist who competes in the Ultimate Fighting Championship and is currently number 11 in the middleweight rankings.

Tavares was born in Hawaii, and was part of his high school athletics and football teams. When he was 19 he turned professional in mixed martial arts, training with Mixed Martial Arts Development in his home of Hawaii before being selected as a cast member on The Ultimate Fighter in 2010. He made it through to the semifinals of the programme, and competed in The Ultimate Fighter: Team Liddell vs Team Ortiz Finale where he won his match. This was the start of a very successful few years with the promotion for Tavares, and he has now enjoyed more than 10 years in the UFC. Out of 25 matches he has only lost 6 fights, having competed on numerous Fight Night shows as well as on Fuel TV and networks such as Fox and ESPN. He now trains at Xtreme Couture in Las Vegas, and regularly spends time in his home state of Hawaii where he trains at HQ MMA.

This elite fighter continues to train and compete, and now has 33k followers on his Instagram page where he posts pictures, training updates, behind the scenes shots and press updates. Tavares now has fans all over the world and he has earned the respect of his peers and his followers over his 15 year career. 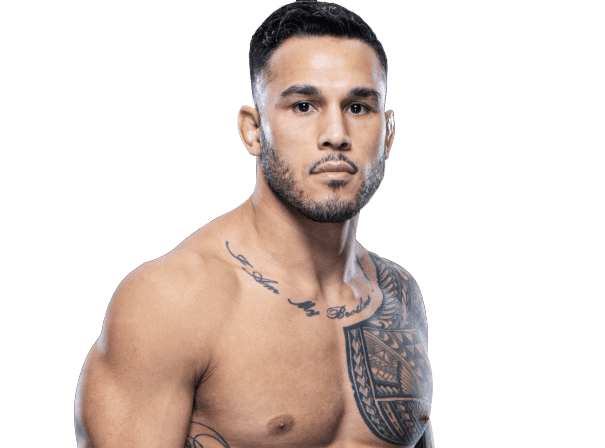