Star of stage and screen Bradford Anderson is best-known to the viewing public for playing baddie Damian Spinelli in over 1,000 episodes of General Hospital, the longest-running soap opera currently showing on American television – and one of the longest-running of all-time. He has also performed the length of the East Coast at prestigious venues such as the Philadelphia Theatre Company, Goodspeed Opera House, and Paper Mill Playhouse. His theatre work has seen him nominated for a Barrymore Award (for his portrayal of Billy in Edward Albee’s acclaimed The Goat, or Who is Sylvia?)

Anderson hails from the town of Meredith, New Hampshire, where he was born in 1979. Inspired and encouraged by his mother, Anderson appeared in his first production – playing Tiny Tim in A Christmas Carol – aged just six. By the time he graduated from high school, he was a veteran of school productions and summer acting camps and was rated, accurately, by his classmates as the Most Likely to Succeed. He moved to New York, where he studied at the iconic Tisch School of the Performing Arts.

He relocated to Los Angeles in 2005 to pursue a career in television and soon landed a recurring role in a series called Veronica Mars. In November the following year, he made his breakthrough when he originated the role of hacker Damian Spinelli on General Hospital. Originally intended as a temporary character, Anderson/Spinelli proved so popular with the show’s viewers that he was made a regular within months. He’s been playing the role on-and-off ever since. He’s also proved his range with appearances in the gritty likes of Homeland and NCIS: Los Angeles. 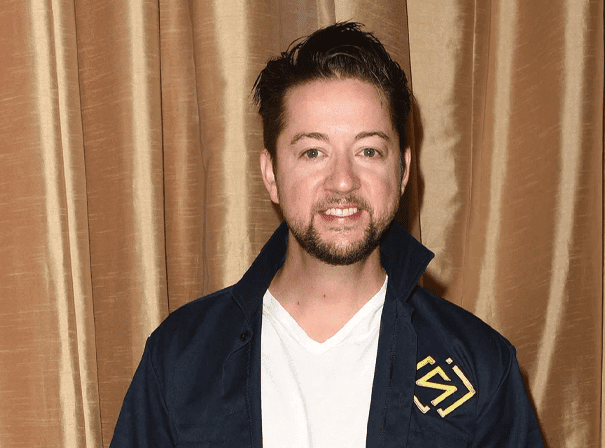