American actress, singer and DJ Brandi Cyrus is a world-renowned public figure known for her roles in Zoey 101 and Hannah Montana, and for her podcast Your Favorite Thing with Wells & Brandi.

Born into a star-studded family, Cyrus belongs to the Cyrus clan alongside sisters Miley and Noah. With music and performance being the family business, it is no surprise that artistry comes naturally to Cyrus, who was previously signed to Interscope records as part of music duo Frank + Derol.

Cyrus has several TV and movie credits under her belt, including roles in Nickelodeon’s Zoey 101, Disney Channel’s Hannah Montana, Death Call and The Queue. With a vibrant personality made for the screen, Cyrus hosted the 2015 MTV Video Music Awards.

With over a one and a half million followers on Instagram and Twitter combined, Cyrus has amassed a dedicated follower base. On her social profiles, she promotes her current work, including DJ appearances and her podcast Your Favorite Thing with Wells & Brandi. On the light-hearted podcast, which Cyrus co-hosts with Wells Adams of The Bachelor franchise fame, the pair discuss their favourite things. When she isn’t recording new episodes, Cyrus enjoys the creativity of blending music brought by DJing. Getting her start playing at fashion events, Cyrus is now a popular choice on the club scene.

Cyrus has been enjoying working on a variety of projects in recent years, including her successful podcast, DJing, and work as an influencer on social media. She is excited about what the future holds. 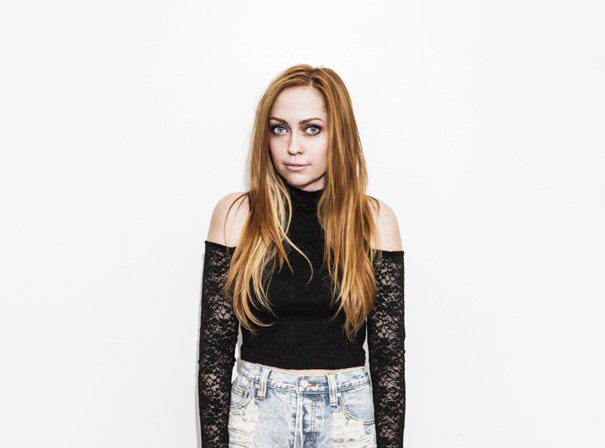