Gaming pioneer Brandon Beck has helped redefine the way video games are delivered, developed and supported for gamers. The co-founder of Riot Games, Beck is the mastermind behind the game that later became the iconic League of Legends, the multiplayer online battle arena game played around the globe.

Beck attended the University of Southern California where he met co-founder Marc Merrill, and the pair bonded over their passion for video games. The duo then became roommates in Los Angeles after they finished college and founded Riot Games in 2006 from their small apartment.

League of Legends became Riot’s debut title, and since then it has become one of the world’s most-played games. The flagship game also became a pioneer in the exponential growth of esports around the world. Riot Games now runs 24 offices across the globe and employs over 2,500 members of staff. Beck has guided the creative landscape of the company across media and games, expanded into board games, comic books, music and much more. In 2019 Riot launched their first animated series and several new games including Teamfight Tactics, digital card game Runeterra and tactical first-person shooter VALORANT. Riot has also successfully sold corporate sponsorships, streaming rights and merchandise for its esports league.

When he isn’t busy leading the company, Beck serves on the boards of a number of non-profits and also champions Riot’s charity and social impact efforts. 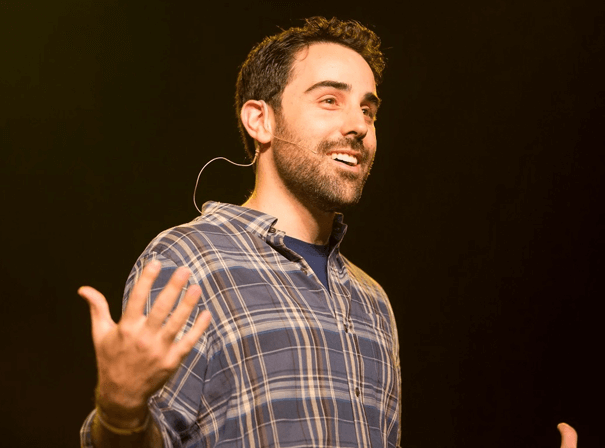