Arrestingly handsome Brandon Cole Bailey is an internationally known model, actor, author, and social media influencer. He is best known for being the shortest model to find success, and the world’s natural Ken Doll. His autobiography, It’s Not Really Ken, was published in 2020.

Bailey is professionally trained as a dancer, singer, actor and model, and has been a jobbing model and social media influencer for over a decade. He has walked for several major designers in New York Fashion Week, and LA Fashion Week, and has posed in campaigns for such brands as Mister Triple X, PUMP, Rufskin, Sears, Khols, JCPennies, Miami Swim week, and Hollister. As a writer, he has been published in a number of major magazines, including ODDA, VULKAN, Fucking Young, Vanity Teen, Huff, and Interview.

Bailey regularly connects with his legions of followers and admirers through TikTok, Twitter, Instagram, and Facebook, posting pictures and videos of his life modelling life. He is also available for that personalised shout-out via the Cameo platform, and has an official website, shopbrandonbailey.com. 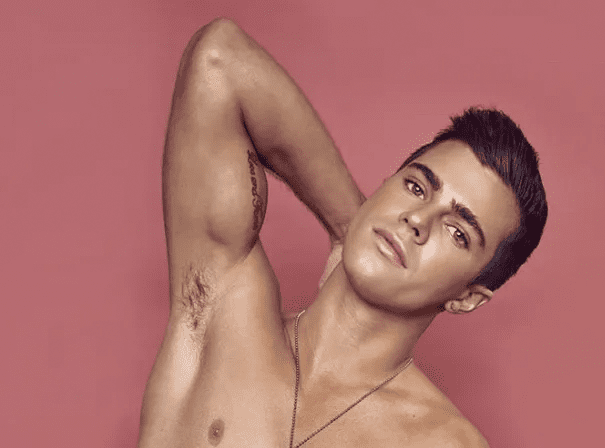