Rising American acting star Brandon Flynn is currently best known for playing Justin Foley, one of the central characters in the hit Netflix drama series 13 Reasons Why, a role he played in all four seasons of the show. In 2020, he made his big-screen debut starring in the teen dark romantic comedy Looks That Kill. Later that year, he also took on the recurring role of Henry Osgood in Ratched, a Netflix psychological thriller series that serves as a prequel to the classic novel One Flew Over the Cuckoo’s Nest. The show has proved a success, with a second season quickly being ordered.

Flynn was born in Miami, Florida in 1993. He was always destined for a career in performing arts, attending first the New World School of the Arts and then moving north to study at the Mason Gross School of the Arts at New Jersey’s Rutger University (whose alumni also includes the likes of Calista Flockhart and Sex & the City’s Kristin Davis). After appearing in off-Broadway productions, Flynn got his first taste of screen action in 2016 with a one-off role in CBS’ political satire series BrainDead.The following year, he achieved his breakthrough with 13 Reasons Why, bringing his talents to a worldwide audience. 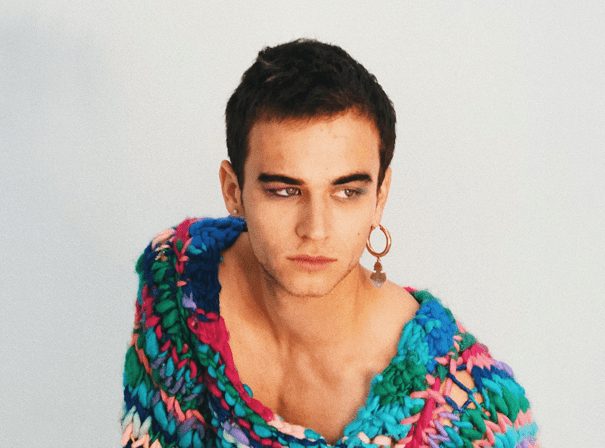