Famous as an Football defensive end player, Brandon Graham is the player for the Philadelphia Eagles of the National Football League (NFL). Graham started playing football since he was 7 years old; he first played for the Police Athletic League Detroit Giants for 7 years, until he joined the eighth grade team. He attended Crockett Vocational Tech, which was a school that participated in Michigan High School Athletic Association, in football competitions in 1996. When he was a junior, Graham served as linebacker, placekicker, offensive guard and punter for his team, which led them to the MHSAA state championships. Graham’s team, Crockett, won the Detroit Public School League division 1 championship game at Ford Field. Graham’s commitment and successful performances in football made him a highly decorated and rated linebacker. He served as the captain of 2006’s Army All-American Bowl. In 2009 Graham was recognized by the Chicago Tribune Silver Football award as the Big Ten Conference co MVP. His success had no end, as in 2009, Graham completed his career as defensive end for Michigan Wolverines football team. Graham had a total of 29.5 career sacks and 56 career tackles for loss. Graham was a first team All-Big Ten selection by media and coaches in 2009 and was named to several First-Team and Second-Team All-America by various publications. Graham was a second All-Pro selection in 2016. He was most recently seen in 2020’s Pro Bowl selection. In 2017, Graham had led the Super Bowl Lll champion Philadelphia Eagles in quarterback sacks with 9.5 during the NFL season. 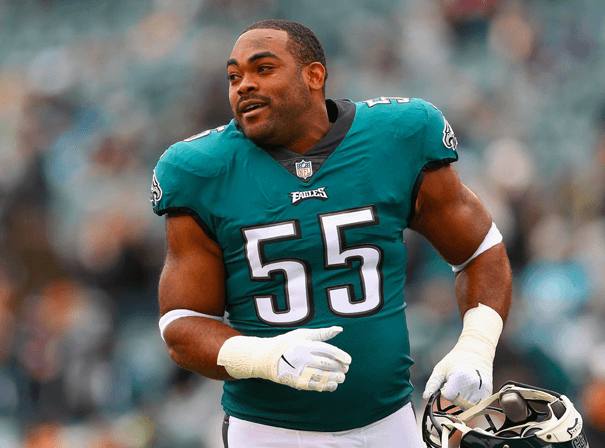