The powerful Brandon Parker is a professional Footballer, who plays offensive tackle for the Las Vegas Raiders in the NFL.

Born and raised in North Carolina, Parker began showing a natural talent for Football at High School. However, due to his tall and lanky frame he struggled to find colleges willing to recruit him. But he eventually received a scholarship offer from North Carolina A &T in 2013. He began to baulk up and impress on the field, establishing himself as an integral part of the Aggies football team, winning a number of accolades, which included his becoming the first player to win the MEAC Offensive Lineman of the Year award for three consecutive seasons.

Parker ‘s professional career began when he was selected by the Oakland Raiders (who are now known as the Las Vegas Raiders) in the third round (65th overall) of the 2018 NFL Draft, signing him to a four-year $4 million contract.

Parker regularly connects with his legions of followers and fans through Instagram, and Twitter, posting pictures and videos about his life around the gridiron. 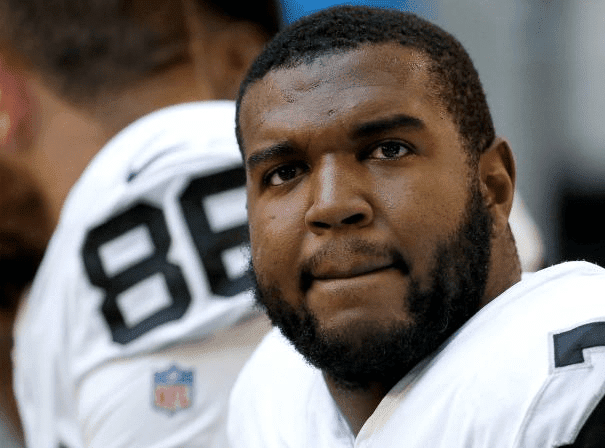