The gifted athlete Brandon Powell is a professional Football wide receiver. He has played in the NFL for the Detroit Lions, the Atlanta Falcons, and the Buffalo Bills.

Born and raised in Deerfield Beach, Florida, Powell started showing a natural talent for Football at High School. He then joined the University of Florida’s football programme as a four-star recruit, being ranked 267th overall in the ESPN 300 and was also the 34th ranked athlete in the 2014 recruiting class. He began his college career as a running back for The Gators, and later switched to wide receiver. During his senior year, he had a team high 42 receptions for 406 yards and three touchdowns.

After graduating Powell turned professional when he signed for the Detroit Lions as an undrafted free agent in 2018. A year later he signed to the Atlanta Falcons practice squad, and within a few months he was promoted to the active roster. In March 2021 he signed a one-year contract with Buffalo Bills. He was released in August that year and the following month signed briefly to the Miami Dolphins practice squad.

Powell doesn’t currently engage with his huge fanbase through social media, but he is available for that personalised shout-out via the Cameo platform. 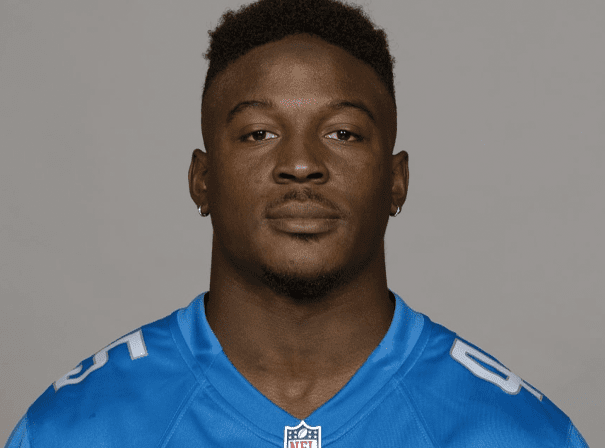