As a member of The Raconteurs, Brendan Benson has been center stage for decades. Known for his hit single, “Steady As She Goes,” Benson earned himself Grammy nominations for the song and its corresponding album debut. Two years later, he got a second nomination for “Best Rock Album,” and won “Best Engineered Non-Classical Album.” After eleven years of radio silence, the group reconnected for a third studio album.

Prior to The Raconteurs, Benson entered the music scene as a solo act, releasing his first album in 1996 under Virgin Records. Since then, he’s released six more albums, as the songwriter, producer, vocalist, guitarist, bassist, keyboard player, and drummer. His singles have been featured all over media, including a few appearances on the British show, Teachers, as well as the movies, World’s Greatest Dad and Along Came Polly. He even had his song, “Good to Me,” covered by The White Stripes as the B-side of their biggest single to date: “Seven Nation Army.” As a lifelong friend of The White Stripes’ lead singer, Jack White, the two often collaborate, fronting The Raconteurs together.

Once Benson started working with The Raconteurs, both of their albums went certified gold, while their debut was named “2006 Mojo Magazine Album of the Year.” Unknown to many, their song “Many Shades of Black” was recorded by Adele. And after Benson returned to his solo act, he still engineered Rated X for The White Stripes. He continues to produce and engineer other artists’ work, including Young the Giant. Also, he’s written music with members of Snow Patrol and The Kooks.

Benson’s solo career has had chart success, as well, peaking in both the UK and US. Additionally, his music has been heard on national commercials. He even started his own label, Readymade Records. 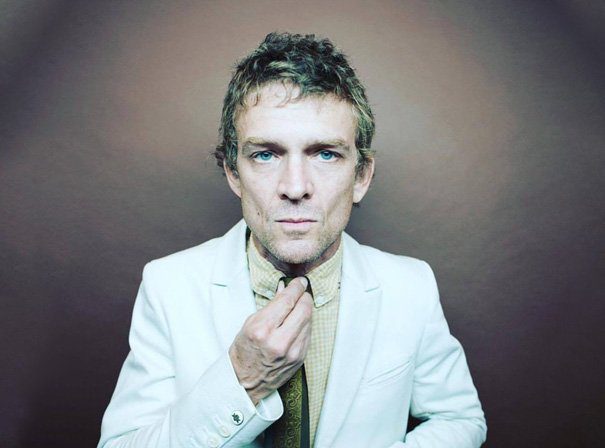