Canadian freestyle skier Brendan Mackay is a Nor-Am Cup and World Cup podium finisher, and an FIS World Ski Championships finalist. Mackay is best known for competing in the halfpipe, though he has also skied slopestyle events, and he counts the likes of Liberty Skis, Mountain Cultures and Dragon Alliance amongst his sponsors.

Calgary-born Mackay took up skiing at age four, initially taking part in races before exploring freestyle disciplines. At the age of 10, he joined the Canada Olympic Park club, home of many of the country’s most exciting freestyle skiers, where he developed his talent and began is competitive career. After excelling at junior competitions, he was called up to Canada’s national halfpipe team in 2015, when he was still just 17.

Mackay made his World Ski Championships debut at the 2017 tournament in Spain’s Sierra Nevada. Here he stormed through the qualification round, and ultimately placed seventh in a strong and well-matched final. Meanwhile, at the World Cup, Mackay has competed at events across the US, Canada, New Zealand, France and China. In the seasons since his debut, he has climbed the World Cup standings, first reaching the Top 10 of the halfpipe in 2019, and ranking fourth the following year. His performances on the World Cup circuit also saw him achieve his first podium in Calgary in 2020, and rank in the Top 20 of the overall freestyle standings for the first time. 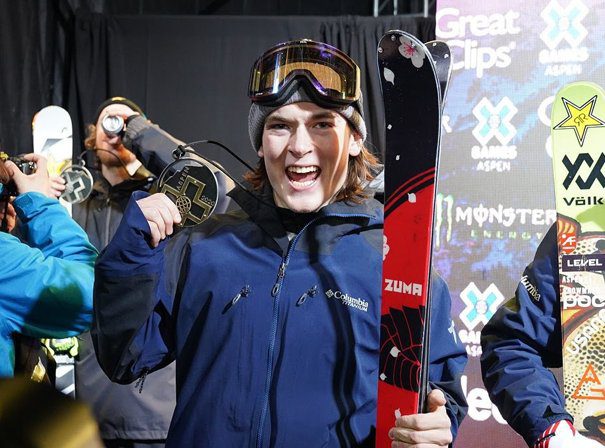