Comedian and YouTube sensation Brent Terhune is known for his viral videos and comedy skits which tackle everything from current affairs to television shows.

Terhune shot to fame in recent years for his satirical take on American current affairs, often playing stereotypical characters in his popular YouTube videos such as an outraged NASCAR fan, upset Trump supporter or conspiracy theory touting member of the public. Viewers love his ironic interpretations of the biggest culture wars raging in America today, and he now has more than 30k subscribers on YouTube. Terhune’s content has also extended to a weekly podcast, Field Trip with Brent Terhune, where he is joined by different co-hosts each week to review a pop culture event. The podcast has gained a global listenership, with audiences loving his ability to deep dive into topics and conduct thoughtful interviews, as well as bringing a comedic touch to each episode. Terhune is also a prolific stand up performer, with tour dates and live shows at a wide range of venues across America, and has even released a line of merch with his signature Emotional Support Beer branding.

With his videos regularly going viral, Terhune has become a favourite with fans across the world and continues to put out original and hilarious content on his online channels. His profile keeps on growing and he’s rumoured to have several exciting new projects in the pipeline. 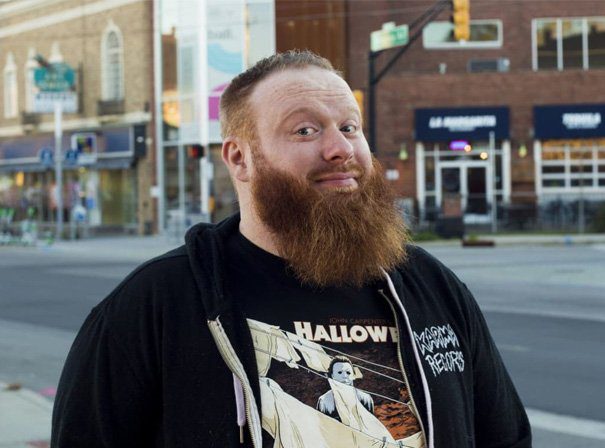