Former Major League Baseball second baseman, is famously known for being a three-time All Star winner, four time Gold Glove winner, and two time Silver Slugger Award winner. Boone was born in California. He graduated from the El Dorado High School and went on to study at the University of Southern California, where he played for the team. Boone became the first ever third generation big leaguer in baseball history in 1992. He was a member of an All Star family, being the son of Bob, a catcher for the Philadelphia Phillies, California Angels and Kansas City Roayls, his brother a third baseman that played with the Reds, and his grandfather Ray, an infielder for the Indians, Detroit Tigers and many other teams. Boone began playing with the Seattle Mariners, where he managed to set the club record for home runs in a season by second baseman in 1993. However, in 1993 Boone was traded to the Cincinnati Reds, and again was traded back to Seattle Mariners in 2001. Boone averaged 21 home runs a year from 1998 to 2000, reaching a career high in doubles. His Superior play continued as he led the league in run battled in 141, while producing a batting average of .331. He was also known to break the Mariner’s team record for home runs for a second baseman with his 37 home runs while hitting 37 doubles. He is well known for his humorous and friendly behaviour. Although his best years were with Seattle Mariner, Boone also played with the Minnesota Twins, New York Mets and Washington Nationals. 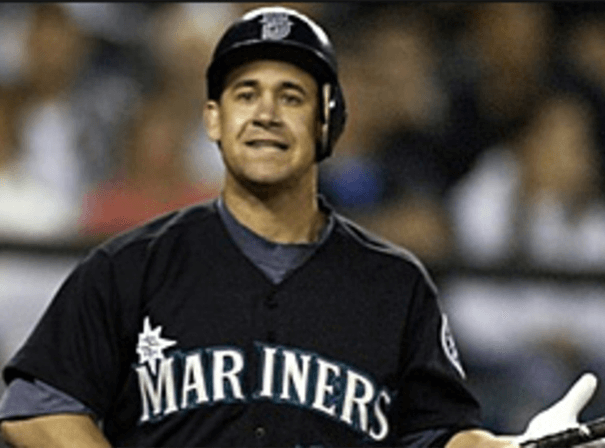