Born and raised in New Jersey, Brett Caprioni is a YouTuber and social media influencer turned reality television star, best known for his appearance on the series Vanderpump Rules. Brett originally rose to fame with his health and fitness focused YouTube videos, accumulating a massive 505K subscribers. His Instagram is also a space for fans worldwide to follow his workout regime and vegan diet for inspiration and guidance in their own wellbeing journey. He has amassed an incredible 184K followers on the platform.

To be able to focus more on his passion of health and fitness and help people in the process, Brett has created an offshoot account entitle brettcapfit, which solely explores the benefits of a vegan diet over eating animal products, and ways for everyone to lead their healthiest life possible. This account has already reached 29.7K with numbers quickly rising.

After a heartbreaking breakup, Brett left New Jersey for Los Angeles. It was there that he got offered the opportunity to appear in season 8 of Vanderpump Rules. In late 2019 Brett joined the cast as the newest male server at SUR and became a reality television star. During the filming of the show, and still to this day, Brett is also a personal trainer to Lisa Vanderpump. 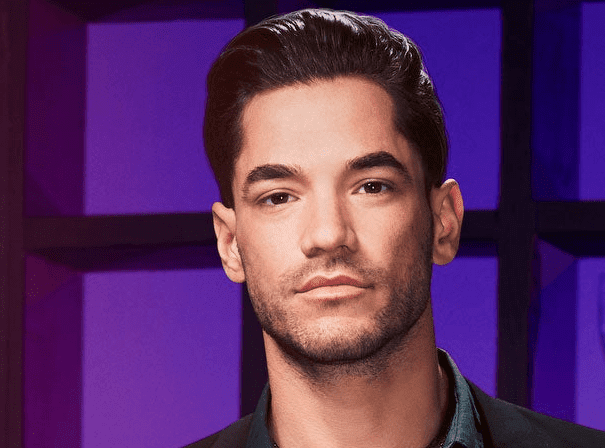