Studying improv from a young age, Dier wasalso an avid musician and piano prodigy. The career of this talented youngactor started with a role in the 2006 TV movie Family in Hiding, portraying thecharacter Matt Peterson before landing roles in Seventeen and Missing and TheSecrets of Comforting House. Dier was later cast as Caden in the TV movie EverySecond Counts and was chosen to play an alternate Clark Kent in the critically acclaimedDC Comic series Smallville.

More recently Dier can be seen in the 2018drama Genesis, a film following three teenagers learning about love and assertingfreedom from a demanding society. Dier stars in the 2019 The Goldbergs spinoffseries Schooled, playing the character of C.B., a friend and rival to rookieteacher Lainey Lewis. The show stars veteran actors such as Bryan Callen andTim Meadows, alongside young Super 8 star AJ Michalka. 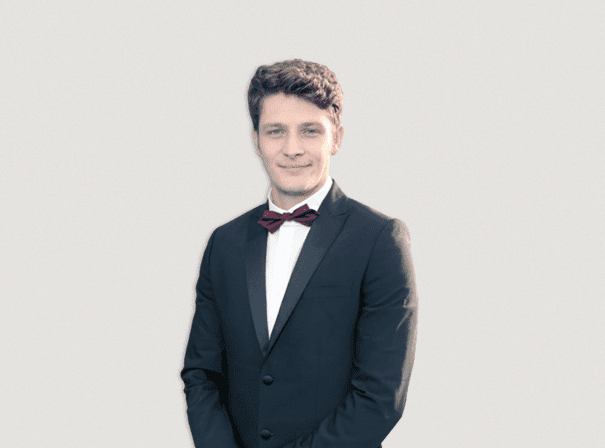