Former professional Football player Brian Dawkins Sr played for the Philadelphia Eagles for 12 years and is widely regarded as one of the best defensive players ever.

Dawkins was always one to watch, playing college football for Clemson University throughout his time there and being drafted immediately in the 1996 NFL draft. He was snapped up by the Philadelphia Eagles who had seen him named as part of the college’s all-centennial team in his senior year. He made a huge impact on the team as soon as he joined, strengthening their defensive line and instantly marking himself out as the leader of the defense as well as a skilled player. The Philadelphia Eagles flourished with him as part of the side, and Dawkins was named as part of nine Pro Bowls, five All-Pro’s and made a SuperBowl appearance in 2004. In 2009, he made the move to the Denver Broncos for the final years of his career, before retiring in 2012 as one of the best players of all time. Since leaving the pitch he has remained a key figure in the world of Football, working as a studio analyst on ESPN as well as Football Operations Executive for the Eagles.

In 2013, Dawkins was honoured by his old college who founded the Brian Dawkins Lifetime Achievement Award in his name and in 2018 he was inducted into the Pro Football Hall of Fame. He is a legend in the world of Football, and continues to inspire others with his achievements and attitude. 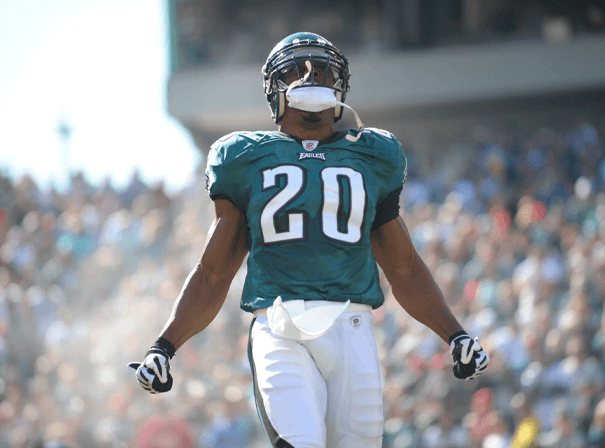