Brian Mathis is an American voice actor whose voice can be heard on more than 140 FUNimation titles and also on Sentai Filmworks productions. Famous and well respected for his anime voice work, he has more than 30 years of professional experience on camera, stage and behind the mic. He is best known as the voice of Elias Ainsworth on Ancient Magus’ Bride, Monkey D. Garp on One Piece, Macao on Fairy Tale, the Narrator in Space Battleship Tiramisu, Videaux in ReRideD and Okita in Star Blazers. His long list of voice work credits also includes Drifters, Mushoku Tensei: Jobless Reincarnation, Overlord III, Zombie Land Saga, The Heroic Legend of Arslan, Senran Kagura, Rage of Bahamut: Genesis, Case Closed: Captured in Her Eyes, Fullmetal Alchemist: The Sacred Star of Milos, Sengoku Basara: The Last Party and many more.

Hailing from Forth Worth, Texas, Mathis studied at the American Musical and Dramatic Academy, New York. He first began working as a voice over artist for FUNimation – an American entertainment company that specialises in dubbing and distributing Japanese anime and other East Asia media – nearly 15 years ago, and has since provided his voice acting skills to numerous roles.

Multi-talented Mathis has also worked on network television, voiced several national commercials and voice overs and is a leading coach and teacher of acting, musical theatre, singing and drums. 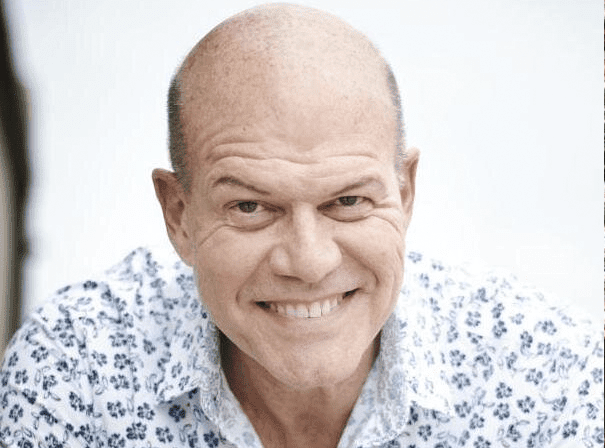