Former professional Footballer Brian Orakpo is known for his time with the Washington Redskins, as well as a brief stint with the Tennessee Titans.

After playing junior football in his youth, Orakpo was offered a place at the University of Texas to play with the Texas Longhorns. During his time with the team he made a big impact on the side, winning the Bill Willis Trophy, The Ted Hendricks Award, the Lombardi Award and the Bronko Nagurski Trophy. After attending the NFL Combine he was snapped up to play for the Washington Redskins in the 2009 NFL Draft. He went on to play for the side for the next five years, gaining a reputation as one of the strongest defensive players on the team. Orakpo was named as part of the Pro Bowl four times in 2009, 2010, 2013 and 2016, and in 2015 made the move to the Tennessee Titans where he signed a $31 million contract. In his first year with the side he was named as defensive captain and in 2017 he helped the team to qualify for the Football Conference playoffs.

During his career as a footballer Orakpo has appeared in several advertising campaigns including for Geico Insurance, Microsoft and Eastern Motors and has opened a Gigi’s Cupcake franchise since retiring from the field in 2018. He remains a legend of the game and will go down in NFL history. 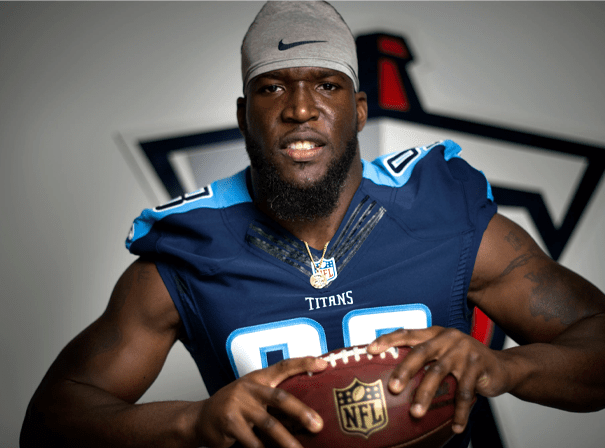