Brian Posehn is the hilarious, quirky, nerdy and unique writer, actor and stand-up comedian, best known for his guest appearances on the acclaimed Netflix show Lady Dynamite, FX’s You’re The Worst, his recurring role in the long running primetime TV sitcom The Big Bang Theory, and his frequent appearances on the cute and quirky New Girl alongside Zooey Deschanel. He is one of the stars of the popular Comedy Central TV show The Sarah Silverman Program, and fans may also recognise him from other shows such as Seinfield, Everybody Loves Raymond and Just Shoot Me.

Not only is Posehn an original member of the Comedians of Comedy in the world of stand-up, he’s recorded two specials for Comedy Central, two hour long specials named The Fartist and Criminally Posehn and has recorded four comedy music albums, working with huge legends of metal music like Anthrax, Slayer and Soundgarden. He was featured in the films, Devil’s Rejects and The Five Year Engagement before he had his first starring role in the dark, indie comedy, Uncle Nick, and behind the camera, Posehn has lent his voice to the world of animation, with roles in Scooby Doo, Bob’s Burgers, Adventure Time, American Dad and even a part in the globally recognised The Simpsons. Most recently, he has appeared in the hit indie animated TV show Steven Universe as Sour Cream, and has produced and hosted a popular comedy podcast called Nerd Poker, which updates regularly. He is also one of the co-writers for 45 issues of the best-selling Marvel comic book series Deadpool. 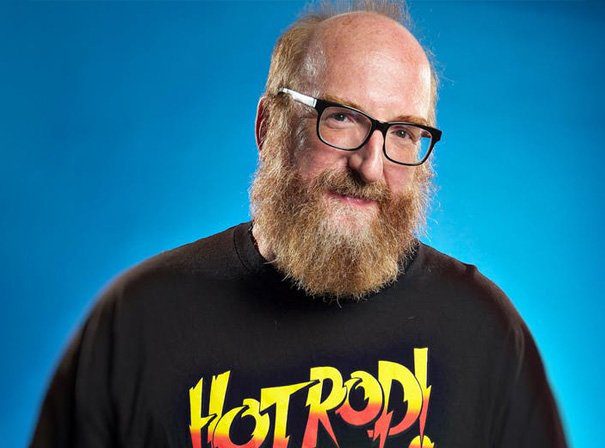