Brian Williams is an American journalist at NBC News, who is best known as the chief anchor for CBC’s news channel MSNBC and is widely recognised as host of CBC’s The 11th Hour with Brian Williams. For ten years, Williams was regularly seen on television as the anchor and managing editor of NBC Nightly News, NBC’s evening news program.

After Williams joined NBC, the news channel was awarded the Peabody Award, specifically for its coverage of Hurricane Katrina, the award was graciously accepted by Williams, who’s coverage was praised by many for highlighting the government’s failure to act fast to save victims of the hurricane. Williams rose to prominence working for several news channels early on in his broadcasting career, namely KOAM-TV, WTTG, WCAU and WCBS. In 1993, Williams joined NBC News, where he worked as an anchor on the Weekend Nightly News and assumed the position of chief White House correspondent. Three years later, Williams became the anchor and managing editor of The News with Brian Williams, which aired on MSNBC and CNBC.

In 2011, Williams became the host of Rock Center with Brian Williams, the first NBC news show to launch in primetime television in almost twenty years. Williams has received several awards for his work, including the Walter Cronkite Award for Excellence in Journalism, twelve News & Documentary Emmy Awards and an Emmy in 2012 for his interview program, Rock Center. He was named one of the 100 most influential people in the world in 2007 by Time magazine. 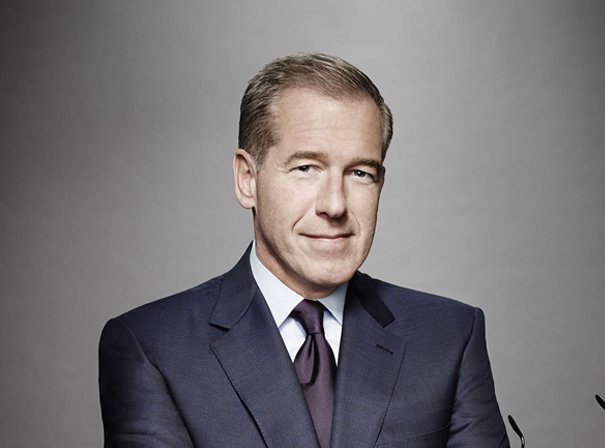