Talented Briar Nolet is a Canadian dancer and actress whose promising career was rocked by a diagnosis of epilepsy when she was just 19 years old. To make things worse, her seizures were solely triggered by the thing she loved the most: dancing. However, she adapted to the condition and can now dance just as she did before her diagnosis. It’s a testament to her courage, talent, and self-belief that after recovering, she appeared as a contestant on the third season of NBC’s World of Dance reality contest, finishing fifth and being invited by the show’s host Jennifer Lopez to perform on her 2019 world tour. She is an inspirational presence on social media and has over three quarters of a million followers on both Instagram and TikTok.

Nolet was born in Oakville, Ontario in 1998 and began dancing when she was just seven years old. In 2014, she won the role of Richelle in The Next Step, an award-winning teen drama series broadcast on the Family Channel. Nolet played Richelle for six years, appearing in well over 100 episodes of the programme and even touring the world with its associated stage show.

When she was 16, Nolet suffered her first seizure during a dance class. When the problem kept occurring when she was dancing, Nolet was diagnosed with anxiety, but further tests eventually led to a diagnosis of epilepsy. The news would have shattered some, but Nolet took stock and then began fighting back, adapting her lifestyle to the condition and, slowly but surely, beginning to dance again. Eventually, she was dancing at the same level as before, and then surpassed herself when she entered World of Dance (a programme she’d previously auditioned for) and made it to the final five. 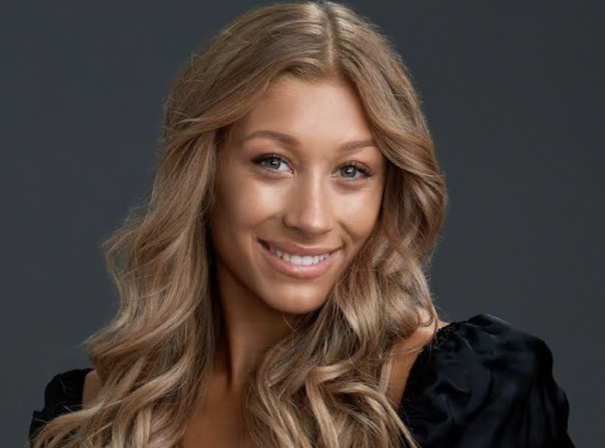