Brittany Bloom is a widely recognised American singer-songwriter, who is best known for her R&B style music. She professes to hope to bring love back to music, as she sings with raw emotion and honesty about themes of love and relationships. Her recent single releases include ‘You’, ‘Do Better’, ‘Workin’ and more recently, ‘Breathe’.

Bloom has received critical acclaim for her music and was voted ATL’s Hottest Female Vocalist in 2020. She has been played on major media platforms, such as Sway In The Morning and has been featured as a Hot 97 Spotlight Artist.

She has been fast growing in popularity since her 2020 single ‘Breathe’ was released and she boasts a large and growing following on Instagram. Bloom was raised in Florence, South Carolina and began singing at a young age, primarily in church choir.

Bloom is now living her dream; travelling with various bands and artists and recording and performing music. She has performed live across the world, from Atlanta and locations across the US to Hawaii, Dubai, Mexico and Asia.

She has shared the stage with Grammy award winning artists and has been hailed for her unique sound. In her latest single, she intends to uplift and encourage people during these challenging times. Bloom says that “performing ‘Breathe’ helped me to recover during a time when I was feeling down and I am hopeful that it will be a positive part of recovery for someone else, as well”. 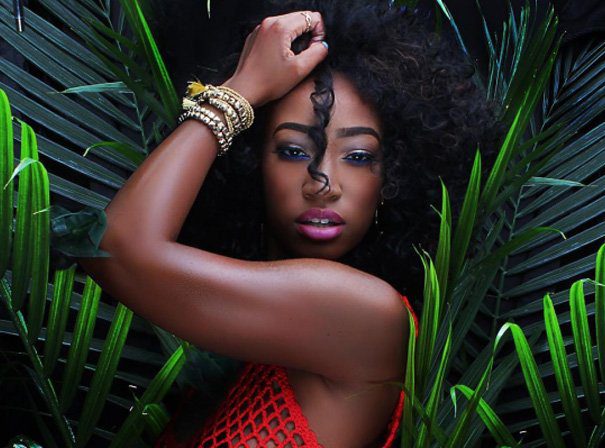