Groundbreaking Canadian former ice hockey player Brock McGillis was one of the first men in his sport to come out as gay. In the years since, he has become a passionate advocate of LGBTQ+ rights. He has run virtual workshops about homophobia for NHL giants the Toronto Maple Leafs, appeared at WorldPride in New York, been featured in books and documentaries about LGBTQ+ people in athletics, and appeared on numerous news programmes across America and Canada speaking on why hockey culture — and athletics in general — needs to change its attitude towards LGBTQ+ people. He has a built a large social media following, most notably on Instagram where he has over 29,000 followers.

As a player, McGillis starred in the Ontario Hockley League (OHL) and United Hockey League (UHL) during the early noughties, playing for teams such as the Windsor Spitfires, Soo Greyhounds, and Kalamazoo Wings. He then spent some years playing in the Dutch leagues before returning to his native Canada to play for Concordia University in Montreal. In 2016, he came out as gay and so embarked on another, arguably far more rewarding, stage of his career. 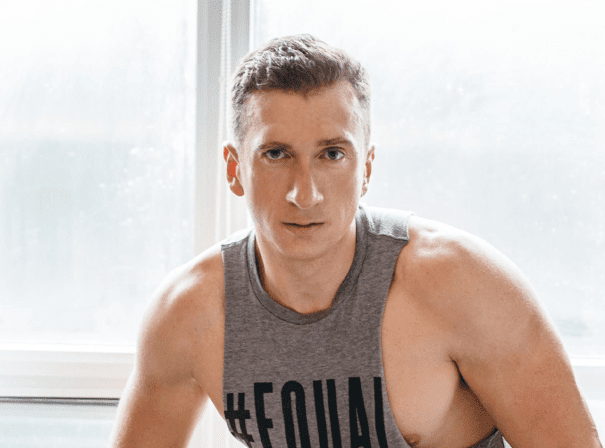