Brock Osweiler is a former Footballer who helped Denver Broncos storm to victory in Super Bowl 50 over Carolina Panthers. Standing at 6ft 8inches tall, the formidable quarterback was drafted in the second round of the 2012 NFL Draft by the Broncos and also enjoyed stints playing in the NFL for Houston Texans, Cleveland Browns and Miami Dolphins during his impressive career.

Hailing from Coeur d’Alene, Idaho, Osweiler’s talent first shone through as a highly recruited high school quarterback, and in 2009 he won the Montana Gatorade Player of the Year. Osweiler continued his rise to the top at Arizona State University, where he made 13 starts in his senior season throwing for over 4000 yards with 26 touchdowns in 13 starts, cementing his status as one of the nation’s top quarter backs. The following year he decided to forego his senior season and instead declared for the 2012 NFL Draft before being selected by the Denver Broncos in the second round.

The quarter back’s first four seasons were spent with the Broncos, and in 2016 he helped the team win Super Bowl 50. During his first tenure in Denver he often serverd as Peyton Manning’s backup, but went on to start 7 games in Super Bowl year, completing more than 60 percent of his passes and throwing for 1,967 yards and ten touchdowns. The star player went on to start for the Houston Texans before returning to the Broncos in 2017 and playing for the Miami Dolphins in 2018. Osweiler retired at the early age of 28, with a Super Bowl ring and more than $41million in career earnings under his belt. 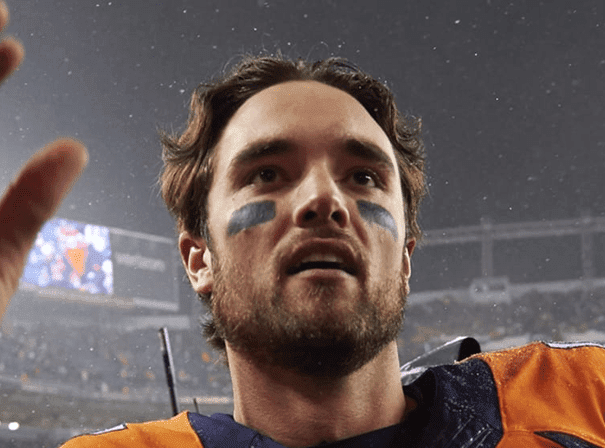