Basketball star Brooke McCarty-Williams is a former member of the Dallas Wings team in the Women’s National Basketball Association (WNBA), where she competed for two seasons. She went on to play in the Swedish Basketball League with Lule Basket.

McCarty-Williams made an immediate impact upon arriving at The University of Texas at Austin, where she played for their college basketball team, the Texas Longhorns. She earning a spot on the 2015 Big 12 Freshman All-Star team and for the next three seasons was named to the All Big 12 First Team. A third-team All-American by USA Today and an honourable mention by the Associated Press were among her honours during her senior year in 2018. When she finished her senior year, she was also selected to the Big 12 Tournament team. She appeared in 139 games and scored 1,619 points for the Longhorns. 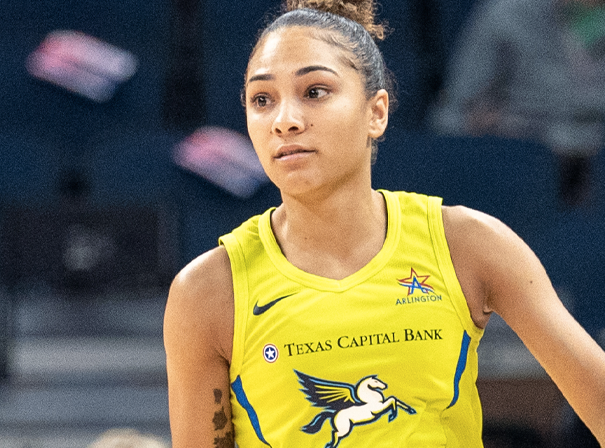